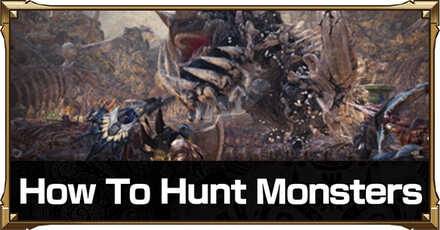 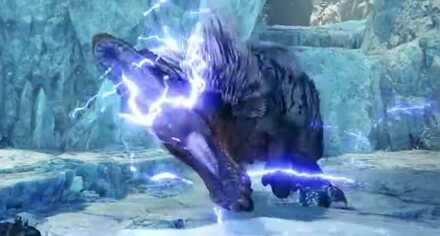 Each monster in Monster Hunter World (MHW) has its move set. Stand back and watch for a few moments before deciding when to strike.

Look out for signs or signals that will allow you to predict the attack.

When the monster is aggressive, small attacks will allow you to deal damage but have the option of dodging or rolling away.

Large attacks can be reserved for when the monster is fatigued, knocked down, paralyzed, or trapped.

Every hunt has a time limit, it will always be best to hunt in the most efficient way. This is where knowledge of how to deal the most damage comes into play.

When a monster is sleeping, the first strike deals double damage. The damage dealt can be maximized by bringing barrel bombs and using the highest damage attack to first strike the sleeping monster.

Stamina Thief is a skill that allows you to deplete the stamina of the monster you are attacking at a higher rate.

When a monster's stamina is completely depleted, it becomes fatigued. When fatigued, it moves slower, stands still more often, stays in traps more often and certain attacks can fail.

There are several ways to knock a monster down. Each monster type has an optimum method as to how to topple them over. To do this, the amount of health, damage to deal, and different body parts to the best target is precious knowledge.

There are several ways a monster can be paralyzed. This will stunt the monters movement and temporarily stop it from attacking.

Weapons can have elements or ailments. Paralysis causes the monster to be immobilized and vulnerable to high damage. 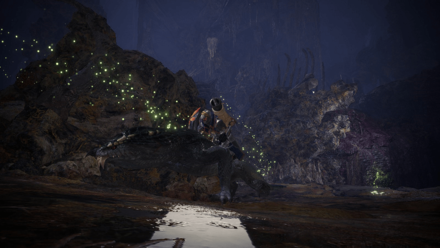 Out in the different locations in Monster Hunter World, there are a few native creatures that can cause Paralysis. Girros, Paratoad, and Vespoids. THough, Vespoids can only affect hunters and not monsters.

Traps are a craftable material made by hunters to bring out during the hunts. You can place it down when the monster is sleeping and drop two Tranquilizer bombs and place a trap down to capture it.

Register as a member and get all the information you want. (It's free!)
Login
Opinions about an article or post go here.
Opinions about an article or post
We at Game8 thank you for your support.
In order for us to make the best articles possible, share your corrections, opinions, and thoughts about "How To Hunt Monsters" with us!
When reporting a problem, please be as specific as possible in providing details such as what conditions the problem occurred under and what kind of effects it had.