How to Get the Dragoon Jump Emote | Monster Hunter World (MHW)

How to Learn the Dragoon Jump Gesture

Complete The “The Legendary Beast” Quest 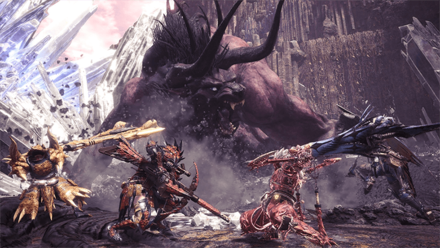 The Dragoon Jump can be used to dodge monster attacks. The timing for some monsters are hard so it is only optimal for use against the Behemoth. 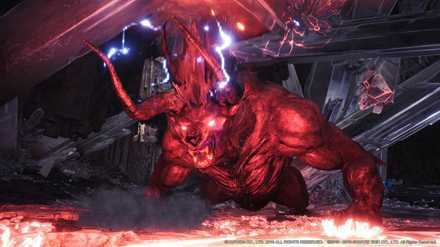 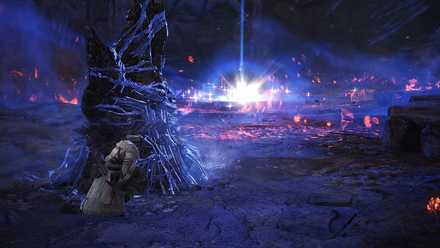 The Safi'Jiva's Star Fall attack cannot be dodged by the Dragoon Jump. It is highly advisable to only use the Jump Gesture to dodge the Behemoth's attack and not for the other monsters.

Tips on Using the Dragoon Jump Against Behemoth

① Set It To Your Radial Menu 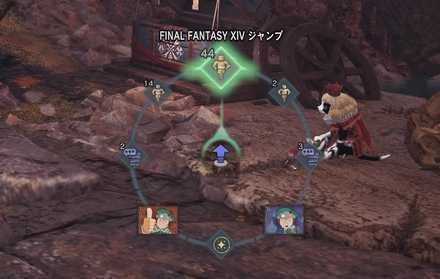 When fighting the Behemoth, make sure to have your Jump Emote set to your Radial Menu. This will make jumping the Meteor way easier.

② Set a Good Distance From Yourself to the Meteor

Avoid being too near the meteor when it starts. Try to be on a position where you can see the meteor clearly to make the dodge timing work better.

③ Jump After The Hunter's Animation

After the hunter's short animation in reaction to the Meteor, immediately jump!

Note: The Flinching Animation will not play if Flinch Free is equipped!

The slight flinching animation shown above will not play if the Flinch Free skill is equipped. If you rely on this indicator to dodge Behemoth's Meteor, make sure to remove the skill (and avoid clashing with other hunters).

In order for us to make the best articles possible, share your corrections, opinions, and thoughts about 「How to Get the Dragoon Jump Emote | Monster Hunter World (MHW)」 with us!