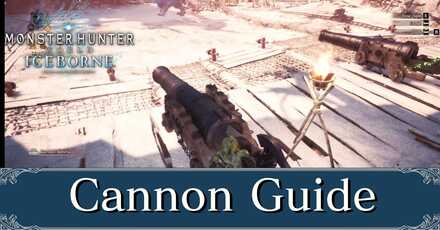 This is a guide to Aiming the Cannons in Monster Hunter World (MHW) Iceborne. Read on to learn how to aim Cannons and launch those Cannonballs against monsters to take them down easier!

What is a Cannon

An Arillery That Fires Cannon Balls

Cannons are Artillery weapons that are most commonly used on siege monsters. This is particularly great with the Heavy Arillery Skill to increase the cannonball's damage significantly.

Fire By Standing Behind It. 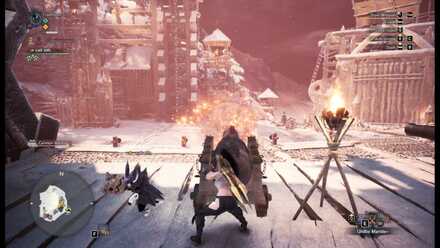 You can fire the cannon balls by standin behind the cannong. This will unload all cannons at the targeted direction. Cannon's cannot be fired if it has no ammo.

How to Aim Cannons

Stand At The Cannon's Side 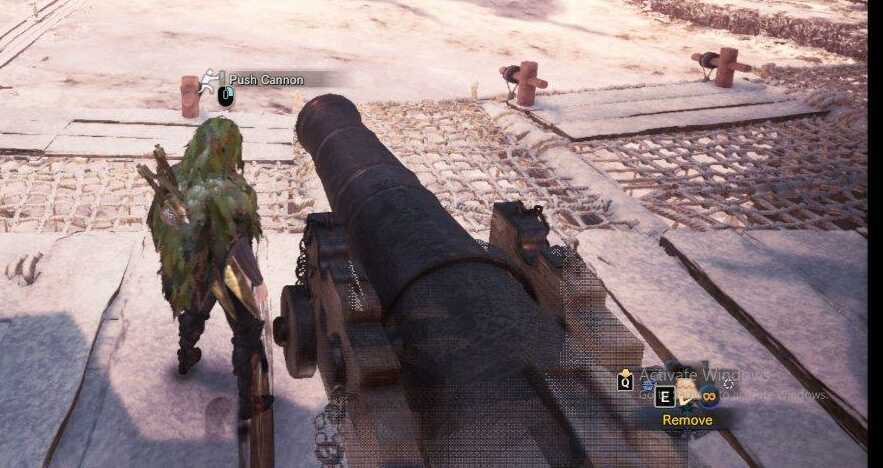 By standing at the side of the cannon, you'll be able to push it, thus, changing it's angle. Use this to aim at unaware monsters for a massive surprise damage!

How to Load Cannons

Pick Up The Cannonballs

All cannons have a pile of cannonballs lying around them, you can pick one up at a time and load it to the Cannon. Only a maximum of 5 Cannonballs can be loaded in a single cannon.

Post (0 Comments)
Opinions about an article or post go here.
Opinions about an article or post
We at Game8 thank you for your support.
In order for us to make the best articles possible, share your corrections, opinions, and thoughts about "How to Aim Cannons" with us!
When reporting a problem, please be as specific as possible in providing details such as what conditions the problem occurred under and what kind of effects it had.