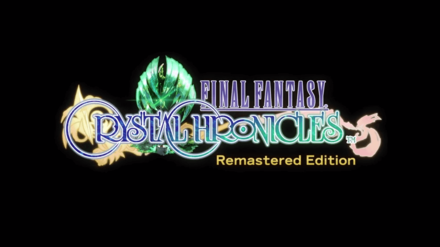 Find out everything you need to know about Final Fantasy Crystal Chronicles: Remastered Edition (FFCC)! News, updates and more: it can all be found here as soon as it's released.

The devs has addressed several feedbacks from players. Take a look at Araki's message and plans for Crystal Chronicles' future.
Dev's Message and Upcoming Changes

There are 10 New Features in Final Fantasy Crystal Chronicles Remastered, including the free-to-play Lite Version! Read our guide below to learn about all 10 New Features!

New Features in the Remaster 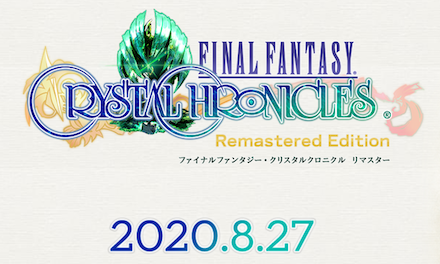 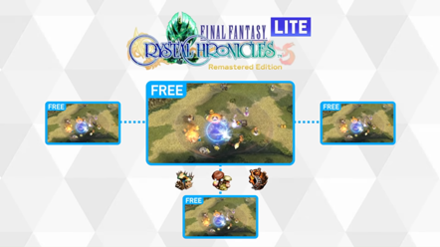 The Lite Version (Demo) has so much packed into it, that it almost doesn't feel like a Demo. Read our Lite Version Guide below to learn what's available and how to play Online Multiplayer in 13 dungeons for FREE! 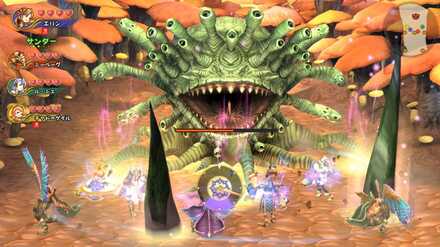 Final Fantasy Crystal Chronicles Remastered will be available on the Nintendo Switch, the Playstation 4, iOS devices, and Android devices on August 27, 2020. Read our guide below to learn how to preorder the game!

How to Preorder | Preorder Guide

Final Fantasy Crystal Chronicles Remastered has a different price depending on the version of the game and console you choose to play it on. Find out how much the game costs on each system!

How Much Does the Game Cost? 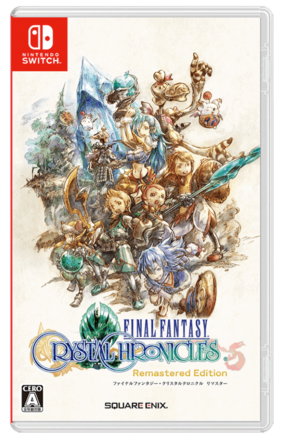 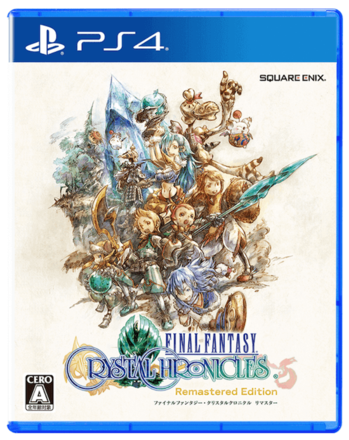 A physical version of the game will be available for Japanese audiences only. Will there be a physical release in other regions? And can the Japanese version still be purchased?
Physical Release Availability 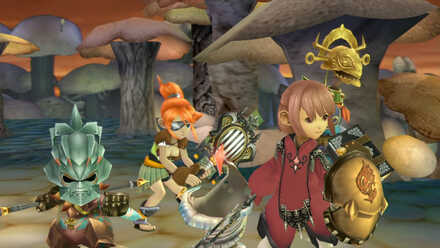 What consoles and mobile devices is Final Fantasy Crystal Chronicles Remastered available on? Check out the full list with our thoughts about each version.

Mimic Feature and All Skins 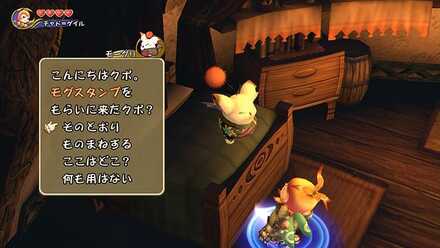 New Memory Crystal items will allow players to change their appearance to those of in-game subcharacters or even characters from other Final Fantasy Crystal Chronicles games. Learn all about this feature and how to get Memory Crystals! 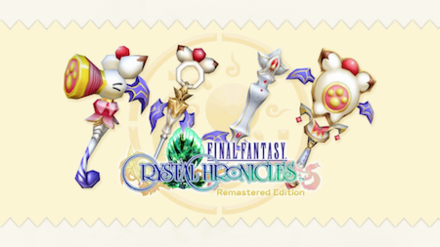 The DLC offers players a host of new Skins, Weapons and Accessories, some of which are even more powerful than those in the original game. Learn the details of each DLC Item and its effects!

All DLC Items | Is the DLC Worth It?

In order for us to make the best articles possible, share your corrections, opinions, and thoughts about 「Latest News | Final Fantasy Crystal Chronicles」 with us!