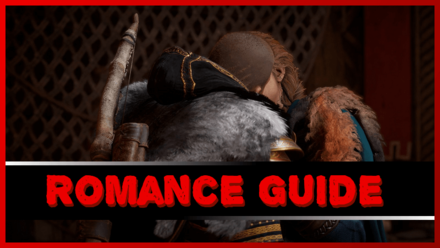 This is a guide on how to enter romantic relationships with certain characters in Assassin's Creed: Valhalla (AC Valhalla). Read on to know general romance information and possible romance options in the game! 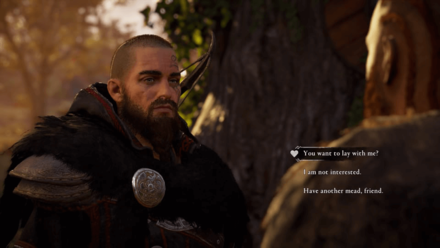 Building upon the foundations laid for romance in Odyssey, Assassin's Creed: Valhalla allows the player to choose love interests as they experience Eivor's Saga!

The game offers a wide cast of male and female love interests scattered throughout its world. Some of them are akin to one night stands while others are more permanent partners.

These romantic opportunities present themselves during world events or from the main story itself and are marked with a dialogue option that has a heart beside it.

Do note that you can end a romantic relationship with anyone if you prefer to be with someone else later on. 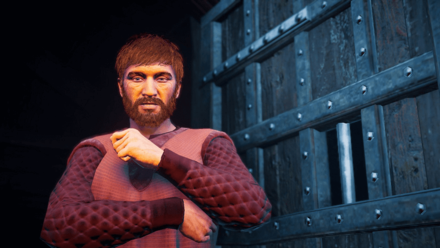 Aldwyn is an alemaster in Taedden's Shelf and plays a role in the Historia de Cordibus Pathetic world event. 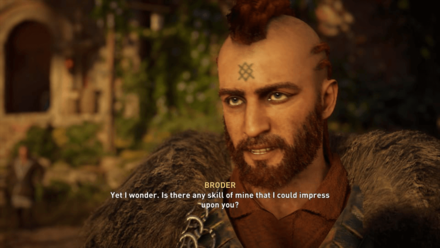 Broder is one of the Danish brothers whom you initially butt heads with during the The Tale of Thegn Oswald story arc in East Anglia. 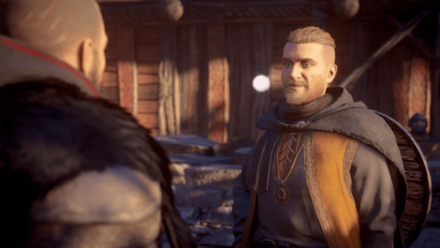 Stigr is a skald in Hemthorpe and is one of the Flyting Challenges of Assassin's Creed: Valhalla. 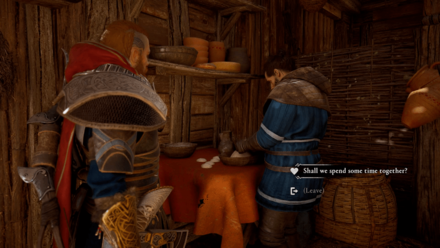 Tarben is one of the settlers in Ravensthorpe and serves as the settlement's baker. 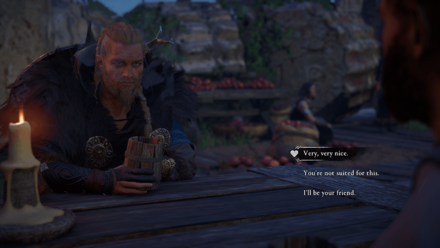 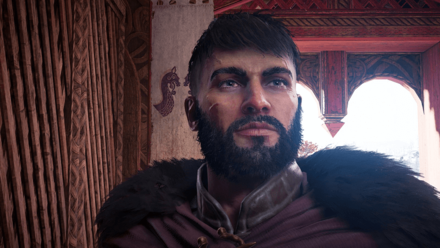 Vili is Eivor's close friend and plays a major role in the A Tale of Two Jarls story arc in Snotinghamscire. 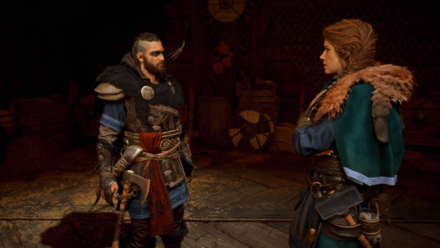 Randvi is Eivor's close friend and wife of Sigurd. She plays a major role in the story as one of the leading figures in Ravensthorpe.

The timing of your romance with her will affect the ending of Assassin's Creed: Valhalla. 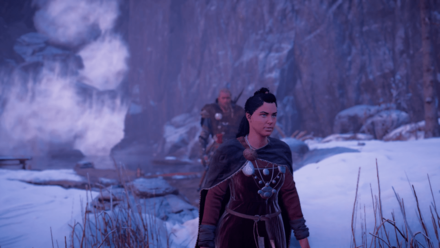 Bil is one of the earliest possible romances in Assassin's Creed: Valhalla. She plays a role in the Comb of Champions world event. 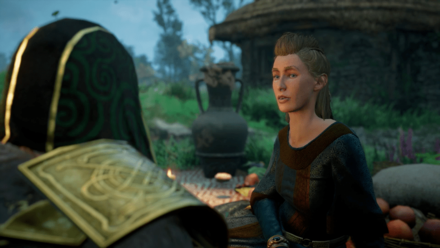 Estrid is the wife Birstan, Ealdorman of Essexe. She plays a major role in the A Breviary of Broken Hearts story arc in Essexe. 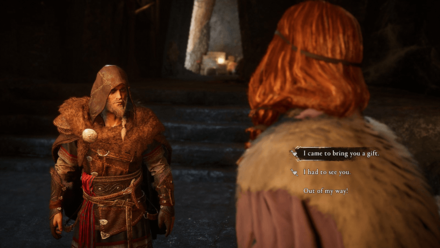 Gunlodr is the daughter of Suttungr. She plays a role in The Saga of The Snows story arc in Jotunheim. 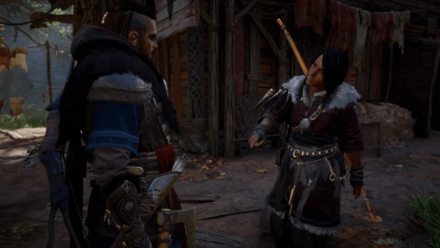 Register as a member and get all the information you want. (It's free!)
Login
Opinions about an article or post go here.
Opinions about an article or post
We at Game8 thank you for your support.
In order for us to make the best articles possible, share your corrections, opinions, and thoughts about "Romance Guide | All Possible Romance Options" with us!
When reporting a problem, please be as specific as possible in providing details such as what conditions the problem occurred under and what kind of effects it had.