Rottenheim Weaknesses and How to Beat | Final Fantasy Crystal Chronicles 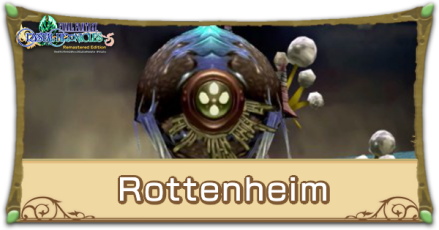 Learn how to beat the boss Rottenheim in the game Final Fantasy Crystal Chronicles: Remastered Edition (FFCC). This guide has all the details on Rottenheim's weaknesses and resistances, attack patterns, and what artifacts it drops. 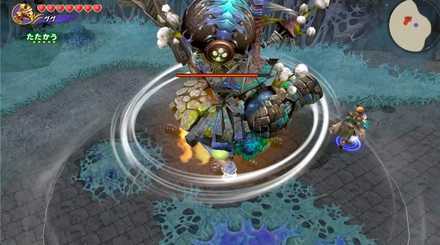 The time between it preparing ranged attacks and firing them off has become much shorter. If you're on the move you can still get away from the attacks but it's now much easier to get interrupted while casting spells. All things considered the attacks are still easily avoided so if you get the timing right you'll be fine 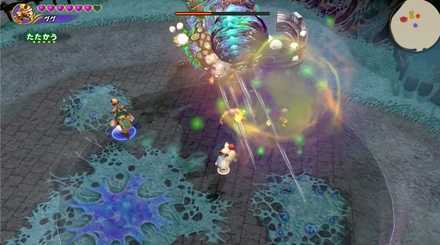 This time around two Carrion Worms that can poison you will be summoned to the arena. Their presence won't immediately endanger you but if you get poisoned you'll want to deal with it as quickly as you can. Don't let your HP drop too low! 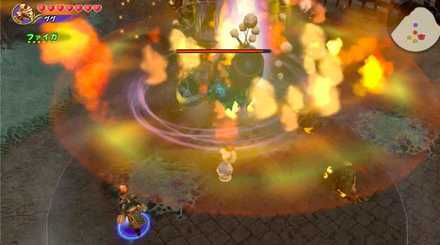 Rottenheim behaves very similarly to Armstrong. Staying on the move will keep you from getting hit by most attacks and you'll still have time to close the distance to get a few hits in before the next one goes off. If your stats are too low the fight may take a little longer, but this is by no means a difficult fight.

Register as a member and get all the information you want. (It's free!)
Login
Opinions about an article or post go here.
Opinions about an article or post
We at Game8 thank you for your support.
In order for us to make the best articles possible, share your corrections, opinions, and thoughts about "Rottenheim Weaknesses and How to Beat" with us!
When reporting a problem, please be as specific as possible in providing details such as what conditions the problem occurred under and what kind of effects it had.