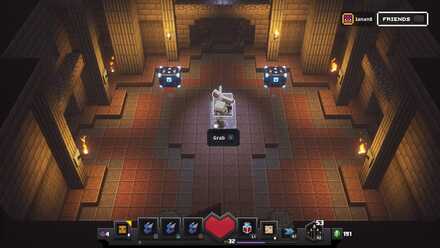 There are tons of secrets in Minecraft Dungeons. Each secret will give you something good so you will want to find as many as you can. Know more about these secrets and how to find them!

In Minecraft Dungeons two kinds of secrets can be found in a mission. There are secrets chests and secret levels that can be found by players who have a sharp eye and are paying attention. 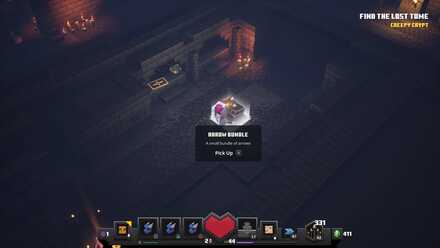 As Minecraft Dungeons is a dungeon crawler game, looting is an important aspect of the game. Finding these secret chests can give you emeralds and the loot you need. These chests can range from Wooden chests with average loot to Obsidian chests with amazing loot. 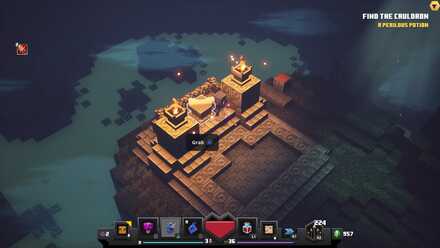 Some missions will have their respective secret levels tied to them. But these levels can only be unlocked if they or their scrolls are found unlocking them. They are not needed to finish the game, but they can provide a new level to explore for more gear to find.

How to Unlock All Secret Levels 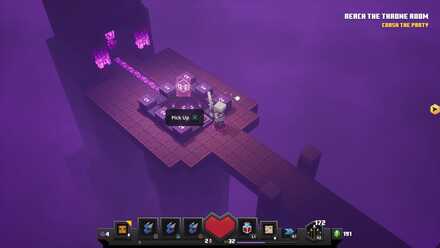 The last kind of secret can only be found after completing the game for the first time on Default mode and unlocking the Church. This will make Rune secrets available at their respective levels. Finding all of them will reveal another secret. Check out our guide below to find all of them!

How to find Secrets

Secrets are called secrets for a reason. They can tough to spot if you are not aware of them. They can be anywhere on the map and can either be in some obvious spots to being in the least suspected places. Here's how to find these secrets. 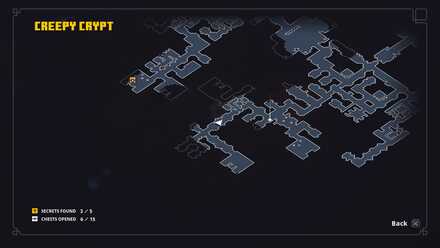 The first thing you will want to do when starting a mission is to open your map. On the bottom left you will see the number of secrets that are hidden in the level. The number depends on the mission and can vary as some secrets are not guaranteed and only have a chance to appear.

How to Open the Map

Use your Minimap and Check Every Path 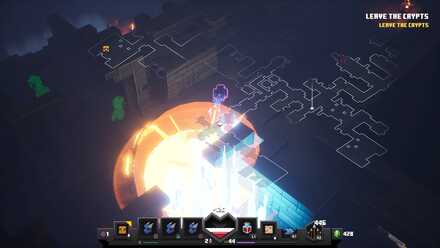 You will also need the minimap to help you look for secrets. It will let you know the areas and rooms you have already been to and will let you know which dead ends you have not explored yet. This is useful as you will want to check every nook and cranny in the level to find any secrets hidden.

Some secrets will only appear or only reachable after the player has interacted with an object or objects. If you think there is a secret hidden in an area, look around for anything you can interact with. These can range from things that are obvious like buttons to not so obvious like skulls.

Some secrets will only reveal themselves after a certain objective is completed. These secrets are usually indicated by a barrier like a gate preventing you to pass. But coming back later on might reveal it to be open with secrets on the other side.

Use your Dodge Roll

Some secrets are in hard to reach places that are across a chasm and can not be simply walked to. The only way to get to these areas is if you use your dodge roll to jump over these chasms.

Register as a member and get all the information you want. (It's free!)
Login
Opinions about an article or post go here.
Opinions about an article or post
We at Game8 thank you for your support.
In order for us to make the best articles possible, share your corrections, opinions, and thoughts about "How to Find Secrets | Secrets Guide" with us!
When reporting a problem, please be as specific as possible in providing details such as what conditions the problem occurred under and what kind of effects it had.