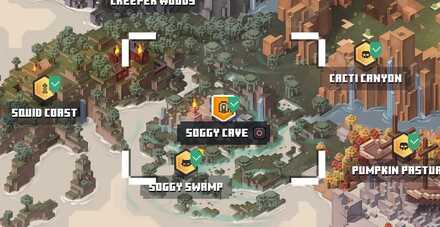 There are secret levels awaiting to be discovered on some of the missions. Know more about these secret bonus levels and how to unlock them below!

What are Secret Bonus Levels?

Secret Levels are bonus missions that appear on the map once unlocked. They can be considered as "sidequests" as they are not really connected to the main storyline but they offer more content and rewards.

These are unlocked by finding them in specific missions, usually after a thorough search around suspicious areas and doing some simple tasks. Once you found them, a message will appear on the screen indicating that you have unlocked a new area and it will be registered as one of the mission's secrets. You can immediately return to camp if you want to try it out right away. 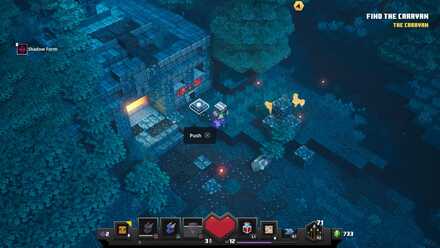 During the Creeper Woods mission, after freeing the first villager you encounter, if you journey off the path marked for you, you can find a switch, Pressing it opens up the entrance to the Creepy Crypts. This will unlock its mission and will let you venture its interior!

How to Unlock Creepy Crypt 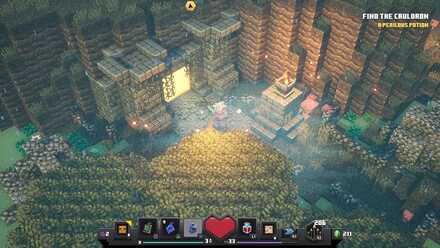 Somewhere in the Soggy Swamp mission before you fight the Corrupted Cauldron, you can find another entrance to a dungeon. Defeat the mobs inside and after gaining access to a bridge, walk across and you will find the map leading to this secret level!

How to Unlock Soggy Cave 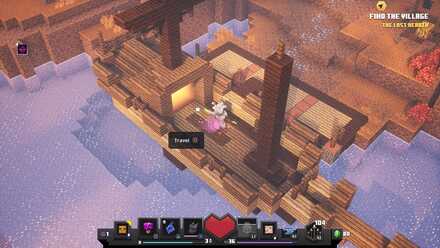 The map to this mission is found inside a ship which can be found in the Pumpkin Pastures mission. The said ship is randomly generated, so you might not find it on your first playthrough and might take you a few tries before it appears. Be sure to check every area of the map just in case it does.

How to Unlock the Arch Haven 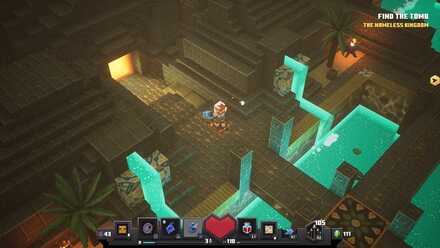 The map for the Lower Temple is unlocked within the Desert Temple. You can find the room containing the map after unlocking a gate with the golden key. Once inside the room, light up the 3 beacons located at the corners to reveal a bridge that leads to the map.

How to Unlock the Lower Temple 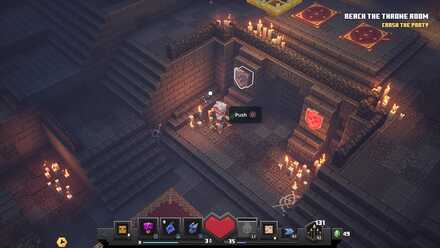 Near at the beginning of the Highblock Halls mission, you can find two shields on each side of a suspicious wall. One of the shields is actually a switch that will reveal an entrance to a secret room containing a map to this secret level!

How to Unlock the Underhalls 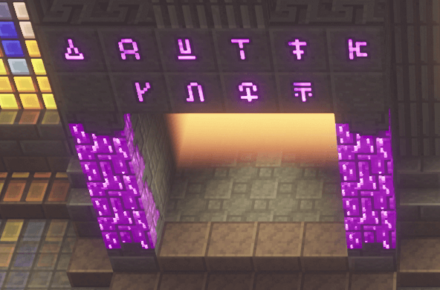 The secret Cow level is a Secret Mission which can be unlocked by finding all of the Runes hidden in the Normal story Missions. 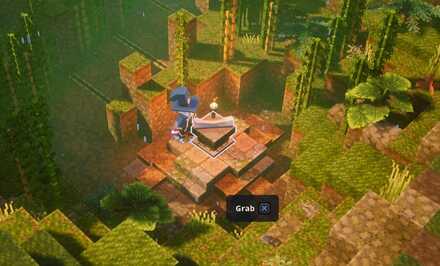 The Panda Plateau is a new secret mission included in the Jungle Awakens DLC found in the Dingy Jungle mission. Like its name implies its full of cute fluffy pandas. Check out our guide to find it and play with the pandas!

How to Unlock the Panda Plateau

Register as a member and get all the information you want. (It's free!)
Login
Opinions about an article or post go here.
Opinions about an article or post
We at Game8 thank you for your support.
In order for us to make the best articles possible, share your corrections, opinions, and thoughts about "How to Unlock All Secret Levels (Missions) | Hidden Bonus Levels" with us!
When reporting a problem, please be as specific as possible in providing details such as what conditions the problem occurred under and what kind of effects it had.