Play Time | How Long Does the Game Take to Beat? | Minecraft Dungeons 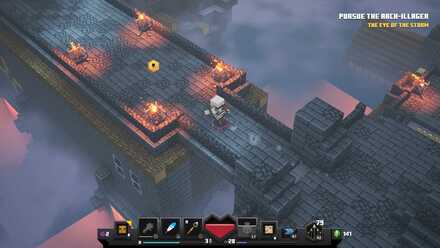 How long is Minecraft Dungons? Find out how long the game is when simply finishing the game, or when unlocking all the secret missions and exploring everything the game has to offer.

How Long is the Game? 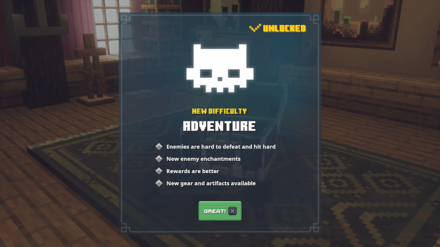 The game is divided up into Missions, each of which takes about 30 minutes to complete. As there are 10 Story Missions to get through in the main game, it will take most players about 5 hours to complete the Main Game, excluding Secret Missions.

Players are able to fine-tune the power of enemies within a Missions – if you're a bit daring and set the power of your enemies above the recommendation, you might run into a few Game Overs, which will extend your play time. However, as there's no major punishment for a Game Over except having to redo the level, your time won't be set back significantly even if this happens. 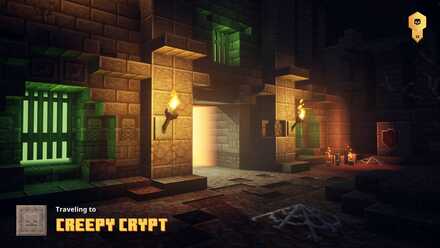 Each of the Missions has a number of Secrets hidden for players to find, the most coveted of which being the entranceway to Secret Missions, hidden within four of the Story Missions. There are four Secret Missions in total, providing an estimated extra 30 minutes each to the playtime to complete.

The Secret Missions can take some searching to find, due to the game's randomization of each area. The random nature of the game can also lead to the entranceways not appearing on a given playthrough, which can sometimes require players to backtrack through a Story Mission multiple times to unlock a Secret Mission. This extra searching time yields an estimate of 8 hours to complete the game including Secret Missions.

How to Unlock All Secret Levels 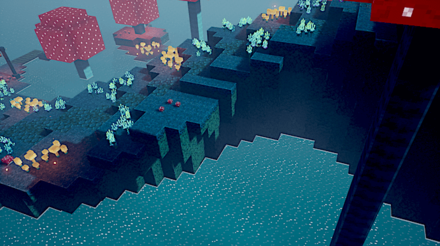 When initially playing the game's Missions, players will only have access to Default mode, the lowest of three difficulty settings. On Adventure, the next difficulty setting, players will have access to new secrets, which will require playing through each of the Story Missions again, as well as a brand new Mission. We won't spill the beans too much here, but completing this extra content will add about 5 additional hours to playtime.

Does the Game Have Replay Value? 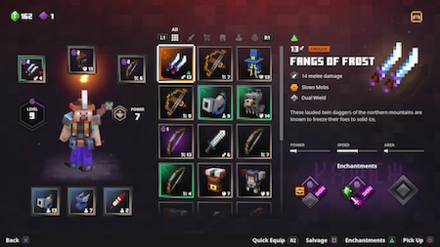 Even if thirteen hours seems like a short game, Minecraft Dungeons has an unlimited potential for fun. As each level's course has an element of randomization, players can explore the same Mission multiple times for an entirely new landscape each time.

The game also contains a number of Unique Weapons and Armor which are found randomly throughout the world at an extremely rare rate. As you continue playing, you'll find more of these items to add new potential to your repertoire.

With three difficulty modes to unlock, players will need to push their equipment and character building skills to their limits to complete Adventure and Apocalypse mode, and achieve the requirements for all of the game's Trophies. So what are you waiting for – get out there and start dungeon crawling!

13 hours is very short. So each difficulty is about 2-4 hours. What else can this game offer?

>>6 2 weeks is enough. It's not hard to collect items (except unique gears of course). 4-5 reruns and you will get all the items in that level.

Register as a member and get all the information you want. (It's free!)
Login
Opinions about an article or post go here.
Opinions about an article or post
We at Game8 thank you for your support.
In order for us to make the best articles possible, share your corrections, opinions, and thoughts about "Play Time | How Long Does the Game Take to Beat?" with us!
When reporting a problem, please be as specific as possible in providing details such as what conditions the problem occurred under and what kind of effects it had.