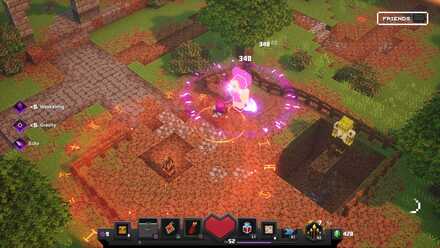 Minecraft Dungeons is the name and combat is the game! In Minecraft Dungeons you will have to fight your way through hundreds of hostile mobs on your way to defeat the Arch-Illager. This can prove to be a daunting task. But with our guide below, you can learn the basics of combat and the advanced tips and strategy that will help you on your adventure!

Healing Potion is Your Friend 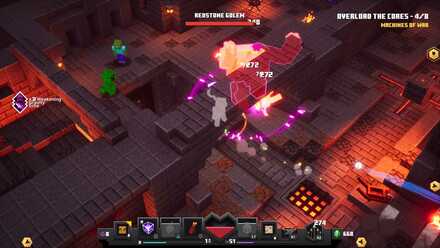 Your main healing in any build is going to be your Health Potion. It immediately heals for a large amount with the downside of having a long cooldown. Knowing when to use it and watching its cooldown to know when to play safe is the difference between life and death in Minecraft Dungeons.

Your Roll is a Life Saver 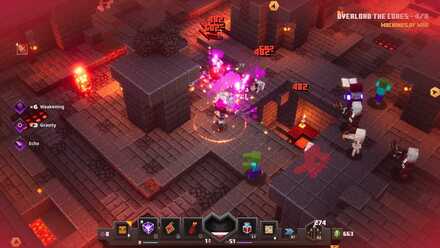 Your roll is your only defensive tool to help you get out of combat. This is important to use when you are being surrounded or you need to pass some mobs to get to safety. Using it can be the difference between getting surrounded and dying or getting to safety and surviving.

Enchantments Give an Edge in Battle 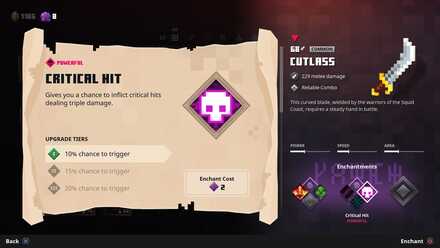 Enchantments are going to be an integral part of your build. They can make an ok build into a great one and make combat significantly easier for you. Even if you do not get the optimal Enchantment for your equipment, having any Enchantment is better than having none. 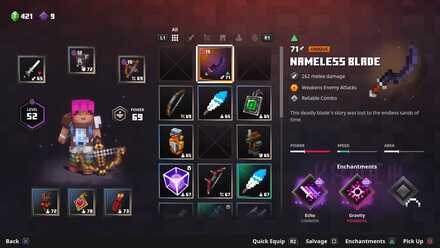 Most of the time the best equipment to use is the equipment with the highest Power. Especially in the earlier part of the game. Having high Power equipment is paramount to completing the mission. Having it low can make defeating mobs or surviving very challenging.

Speed and Power are inversely Proportional 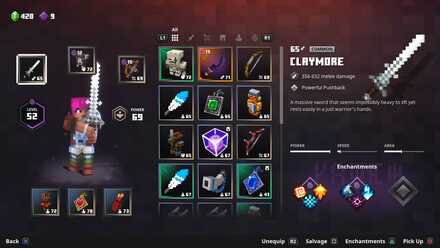 The values of the damage and speed of a weapon are going to be based on each other. If it has high damage then it's speed is going to be slow and if it has fast speed then it's going to be low damage. This is important to keep in mind when choosing a weapon for your build. 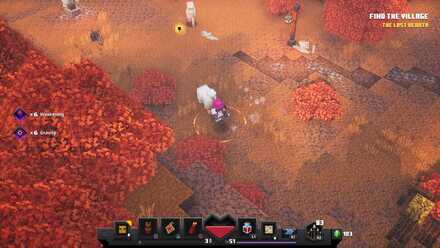 During some missions you can encounter passive mobs like pigs and cows, defeating them will drop you a food item. This is one of the best ways to heal besides your Health Potion for the early levels.

Balance your Melee and Ranged 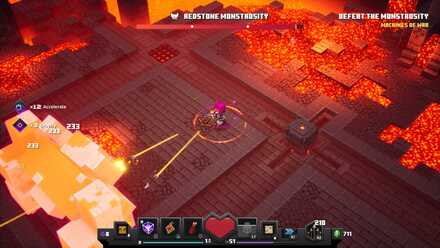 You want your melee and ranged build to complement each other, if one is good at clearing multiple weak mobs then you would want the other one to be high single target damage. This way you will always have an option in any situation.

Roll with the Right Stick

Rolling with the right stick is the best way to roll. You can easily roll in any direction without having to worry about your orientation and movement with the left stick. This little thing can make a big difference during combat!

Know When to Roll 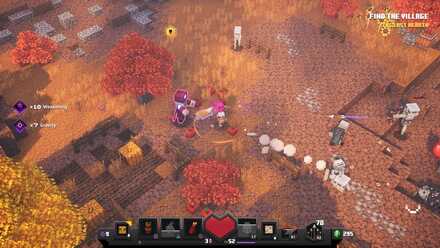 Rolling is one of your best ways of surviving in Minecraft Dungeons and best gap closers. Rolling just because you can is a bad idea as it can put you in a dangerous situation or have your roll in cooldown when you need it the most.

Conversely, on offense, your roll is the best gap closer to get to high priority targets like Enchanters or Necromancers. Having no roll to get close to them can make things difficult for you. Roll sparingly and only do it when you need to.

Focus On Attack Speed Over Power 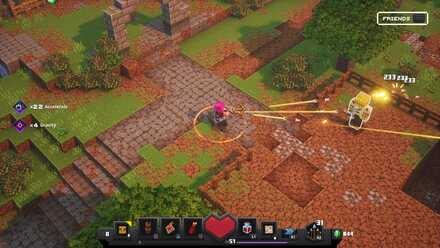 High attack speed is an important stat to have in any build. In most cases, it is more important than power and should be prioritized. The reason why it is so important is due to how it affects certain Enchantments.

Have Healing Besides the Health Potion 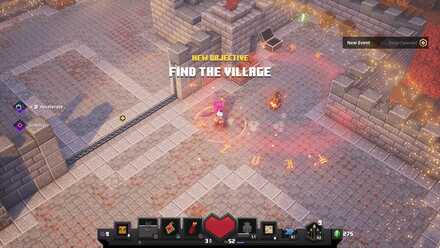 Having any other form of healing besides the Health Potion can be the difference between completing a mission or losing all your lives. With the cooldown of the potion, you will need other ways of healing to keep your health up and healthy.

Enchantments and Artifacts are your alternative form of healing and you should at least have one of these to keep you alive when your potion if on cooldown. A good healing item for playing with friends is the Totem of Regeneration, its wide area of healing is great to heal you and your friends.

Use the TNT on Crowds 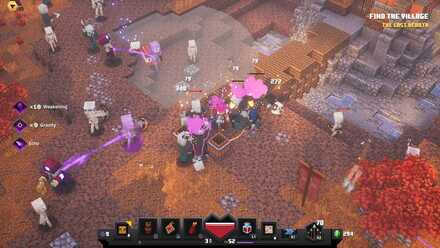 When throwing the TNT make sure you are hitting as many mobs as possible. If you can not get a group of mobs try to at least get a high priority target like an Enchanter or ranged mobs so you can focus on the melee mobs. 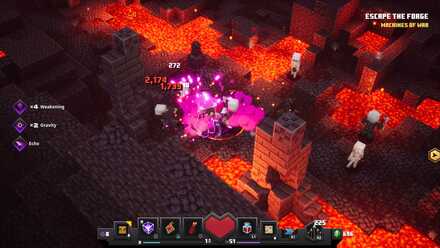 Whenever you get a consumable try to use it to maximum effect. If you get Shadow Brew to use it to pass a group of mobs and get a good hit to take out a high priority target. If you get a Strength Potion, you go in the thick of things and start doing damage. Make sure you use the consumables efficiently.

Register as a member and get all the information you want. (It's free!)
Login
Opinions about an article or post go here.
Opinions about an article or post
We at Game8 thank you for your support.
In order for us to make the best articles possible, share your corrections, opinions, and thoughts about "How to Fight: Battle Strategy Guide" with us!
When reporting a problem, please be as specific as possible in providing details such as what conditions the problem occurred under and what kind of effects it had.