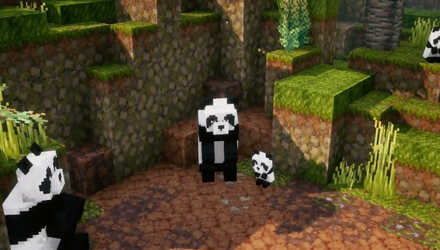 This is a guide to the release time for the Jungle Awakens DLC for Minecraft Dungeons. Learn when does the game update, and the release date and time the game will be available around the world.

The first DLC being released for Minecraft Dungeons comes out on July 1st, 2020 for those with the DLC pass. There is going to be an update before the release to make sure you can play right away once Jungle Awakens comes out!

Learn more about the DLC in our guide below!

When Does Jungle Awakens Release?

There is going to be an update before the release of Jungle Awakens. The update has already released on some platfroms, but if you do not have it, do not fret. The latest update officially launches on all supported platforms on June 30 10pm PDT / July 1 5am UTC.

The Jungle Awakens update also has a free update containing bug fixes, balance changes, and a new secret mission that was cut called Lower Temple. After downloading the update, the free content is available right away, while you will still have to wait 2 hours for the DLC release.

Check out the details of the update in the page below! 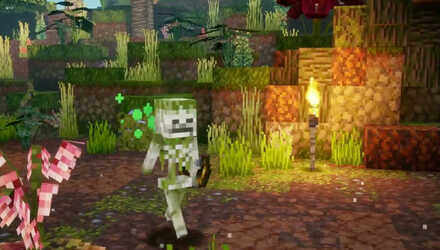 After the update you can play the DLC once it becomes available on July 1 12am PDT / July 1 7am UTC.

Register as a member and get all the information you want. (It's free!)
Login
Opinions about an article or post go here.
Opinions about an article or post
We at Game8 thank you for your support.
In order for us to make the best articles possible, share your corrections, opinions, and thoughts about "When Does Jungle Awakens DLC Release? | Release Time" with us!
When reporting a problem, please be as specific as possible in providing details such as what conditions the problem occurred under and what kind of effects it had.