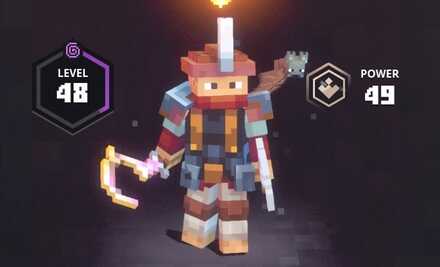 This is a guide to stats in Minecraft Dungeon. Read on to learn more about the effects of the stats that your gears have when equipped!

Your character's health determines the amount of damage it can take before it dies. You can see how much percentage of your maximum health you have left by looking at the heart at the bottom-center of your screen. 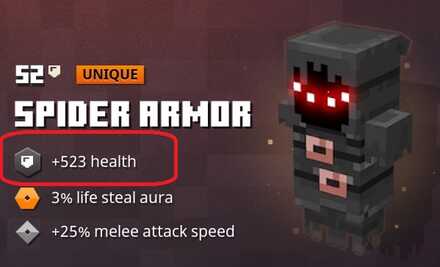 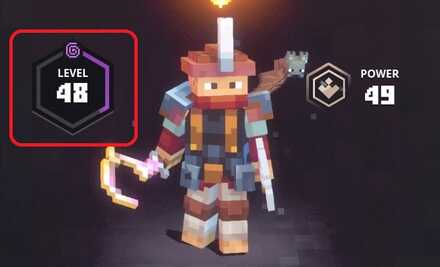 The level of your character increases everytime you fill up the EXP bar. The EXP bar is the purple bar that you can see at the bottom right of the screen and around your character's level on the character screen.

Each increase in level grants your character one enchantment point which you can use to unlock and improve enchantments on your equipments.

Check out our guide below for farming EXP! 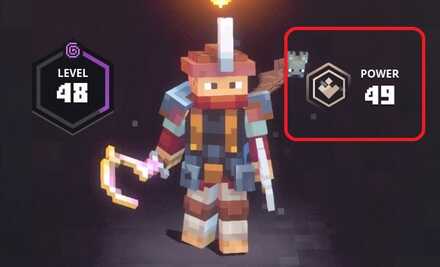 To increase your character's power, equip weapons, armor, and artifacts with high power levels. The power level of each equipment can be seen at the bottom-right of the equipment's icon at the middle column of the character screen.

What is the Max Power?

Power measures the weapon's damage output per successful hit. The higher the gauge level, the higher the damage of each of its blows.

Speed measures the maximum attack speed of a weapon. The higher the gauge level, the more hits it can do in a given time.

Area measures the range of the weapon where it can deal damage. The higher the gauge level, the wider its area of effect. This stat is found only on melee weapons.

Ammo measures the base quiver size of the weapon or the amount of arrows it has initially when at camp or at the start of every mission.

The higher the gauge level, the larger its base quiver size. This stat is found only on ranged weapons. 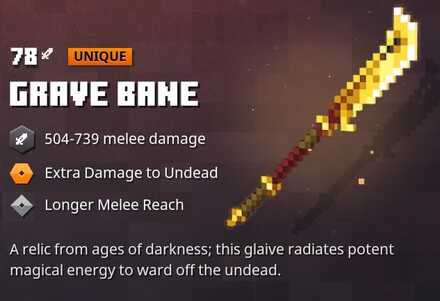 The Power stat of each gear and artifact also affects some of its other effects.

On the picture above, the weapon damage with the sword icon scales with the Power stat, but Power doesn't affect the effects with the orange hexagon and gray diamond.

This is also true for ranged weapons and armors, where the Power stat affects ranged damage and health respectively. 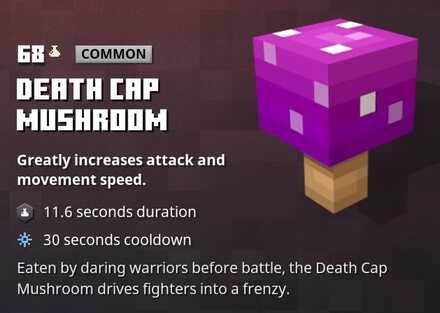 The same goes with artifacts where the Power stat affects the duration of the effect with the loot bag icon as shown on the image above.

This varies from artifact to artifact, since each has different effect. The only effect that is not affected by Power stat on artifacts is the cooldown. It will stay the same regardless of the Power stat.

Register as a member and get all the information you want. (It's free!)
Login
Opinions about an article or post go here.
Opinions about an article or post
We at Game8 thank you for your support.
In order for us to make the best articles possible, share your corrections, opinions, and thoughts about "Explanation of Stats" with us!
When reporting a problem, please be as specific as possible in providing details such as what conditions the problem occurred under and what kind of effects it had.