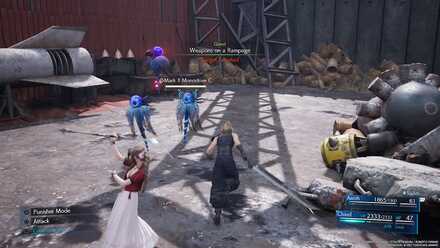 This is a guide to beating the Boss Mark II Monodrive in the game Final Fantasy 7 Remake (FF7R). This article explains Mark II Monodrive's attack patterns, weaknesses, and tips and strategies for defeating it.

Modified version of the monodrive. Not only did these creatures survive the Mako Reactor 5 explosion, the mako spill caused them to grow in both size and strength.

They are resistant to physical attacks until pelted with magic.

No Enemy Skills can be learned from Mark II Monodrive.

The Mark II Monodrive is encountered in the Weapons on a Rampage Odd Job in Chapter 8. During this chapter, Cloud and Aerith are available.

As usual, spam Triple Slash. If your target has a physical barrier up, cast Aero (or higher) on it to break the barrier. You can also stand on Aerith's Arcane Ward before casting it as long as you have enough MP.

Set an Arcane Ward for Cloud's Aero as soon as you can. Save ATB charges for Prayer to heal both Cloud and Aerith. If you only need healing on one character, just use spells from the Healing materia. 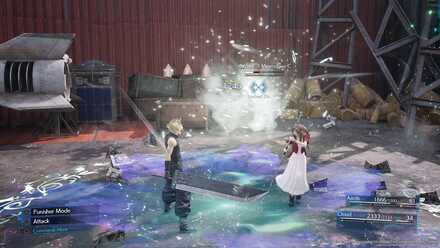 They are all weak against Wind attacks so equip Elemental + Wind materias on either Cloud or Aerith's weapons to infuse basic attacks with Wind damage. Remember to spam Aero (or higher) whenever you can.

Pay Attention to Its Barrier Shift 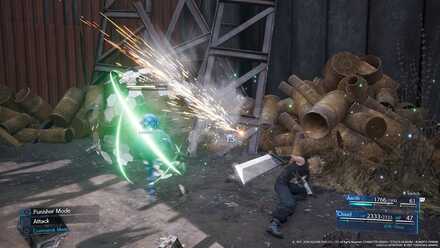 Sometimes, they can have both barriers at once. When this happens, just attack it with physical attacks (even if it deals reduced damage) or wait until it wears off.

Block All of Its Attacks 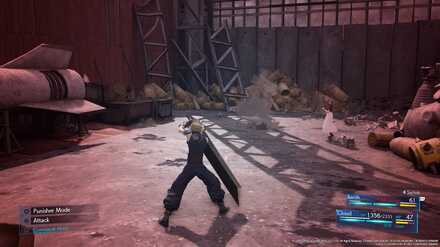 All of Mark II Monodrive's attacks are difficult to dodge, which would make it better if you just guard against them. Pay extra attention to when it dives underground and prepare to block before it submerges as this attack can knock your character airborne and deal heavy damage.

Register as a member and get all the information you want. (It's free!)
Login
Opinions about an article or post go here.
Opinions about an article or post
We at Game8 thank you for your support.
In order for us to make the best articles possible, share your corrections, opinions, and thoughts about "How to Beat Mark II Monodrive | Boss Fight Guide" with us!
When reporting a problem, please be as specific as possible in providing details such as what conditions the problem occurred under and what kind of effects it had.