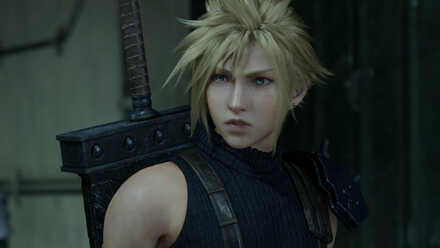 This is a character page for Cloud, containing his abilities, characteristics, and Limit Breaks, as well as his weapons, and recommended battle settings for Cloud in the game Final Fantasy 7 Remake (FF7 Remake). When playing FF7 Remake, check this article any time you need to know something about using Cloud. 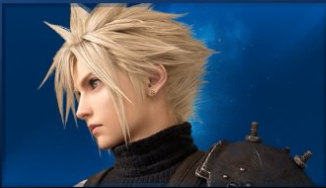 Cloud specializes in close-range combat. Press □ to strike, and hold it down to unleash a powerful attack. △ activates Cloud's unique ability, mode change, allowing you to switch modes during battle. 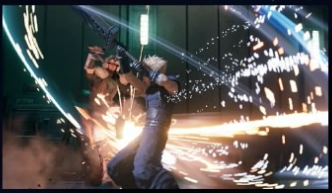 In punisher mode, Cloud moves more slowly, but □ unleashes a more powerful attack than usual. In addition, Cloud launches a counterblow every time he guards against an enemy's melee attack.

He cannot, however, guard against ranged attacks or magic. When you evade such attacks, you will switch back to operator mode. 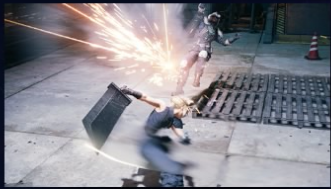 In operator mode, Cloud strikes the perfect balance between attack and defense, and moves more quickly than in punisher mode. 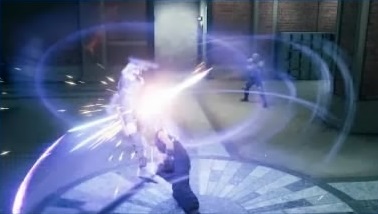 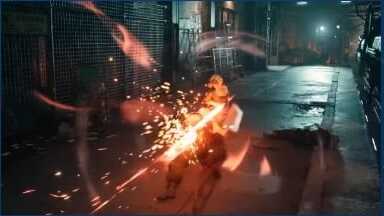 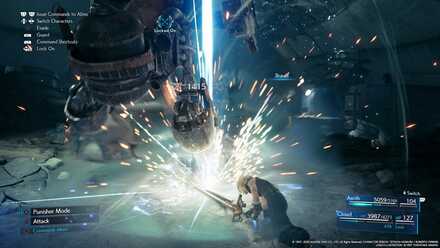 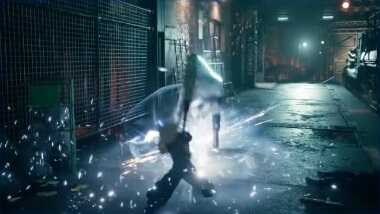 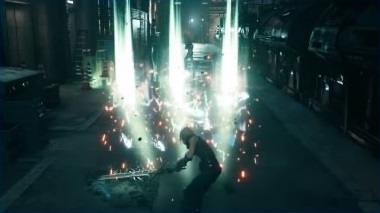 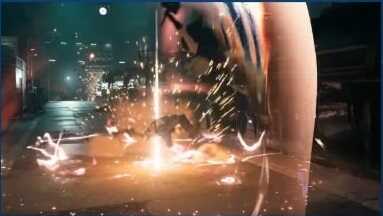 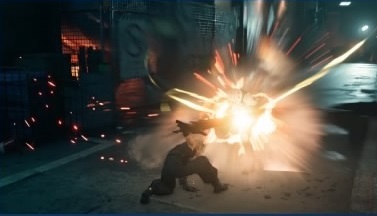 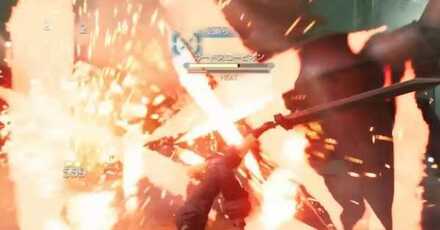 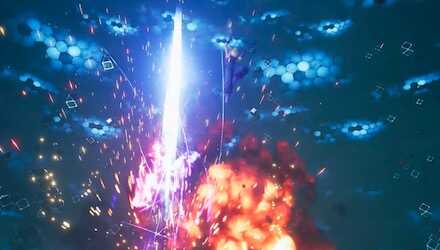 How to Use Cloud

Dodge After the Combo Finisher

Cloud will execute a combo by continuously pressing the attack command in either mode. However, after the combo finisher (or the combo's final attack), there will be a brief pause as an interval between combos that makes Cloud vulnerable and unable to attack. You can cancel this animation frame by dodging or using an ability.

Use this technique to avoid vulnerabilty frames and maximize Cloud's damage output!

Parry is Perfect for Punisher Mode

Cloud's block in Operator Mode is replaced by auto-counter in Punisher Mode. The downside of Punisher Mode's auto-counter is that Cloud will still take full damage from magic and ranged attacks. While holding R1, you cannot just simply switch to Operator Mode before you get hit by these attacks as Cloud will swing his sword before being able to guard.

The solution to this problem is equipping Parry Materia.

Executing Parry will allow Cloud to stay in Punisher Mode while also blocking, dodging, and dealing damage to nearby enemies all at the same time. Perfect for Punisher Mode fans!

Use Triple Slash for Mob Clearing

The Triple Slash ability learned from Iron Blade is useful against both single and multiple targets as it increases damage per hit and deals area damage.

This ability is easily one of the most useful abilities in the game as it works well on clearing mobs quickly for a faster run or dealing a lot of damage to a single enemy efficiently!

Take note that the Mythril Saber's Blade Burst deals magic damage. What makes it special is that you can use it without consuming MP, is non-elemental, and deals area damage, while the other abilities in Cloud's moveset deals physical damage.

This is useful against enemies weak to Magic but has certain elemental resistances.

The only drawback is its cost and casting time. This ability requires 2 ATB bars and takes approximately 3 seconds before it hits, making it almost completely useless against moving enemies. This means that if you are aiming to make it hit during the enemy's staggered state, make sure that you have enough ATB charges before its stagger gauge is completely filled. Better yet, use Infinity's End right before the stagger gauge is filled so you can use the remaining stagger duration to deliver other attacks.

In order for us to make the best articles possible, share your corrections, opinions, and thoughts about 「Cloud Strife Weapons and Abilities | Cloud Best Build | FF7 Remake」 with us!