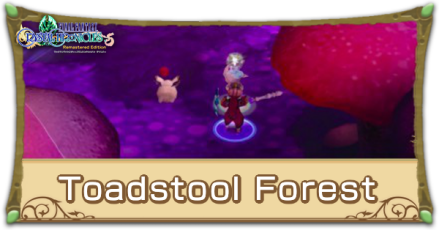 This is a guide to the dungeon Toadstool Forest in Final Fantasy: Crystal Chronicles Remastered Edition (FFCC). Read on to see our guide about Toadstool Forest and a list of all obtainable items, artifacts, scrolls, and monsters you can encounter in this dungeon on each cycle. 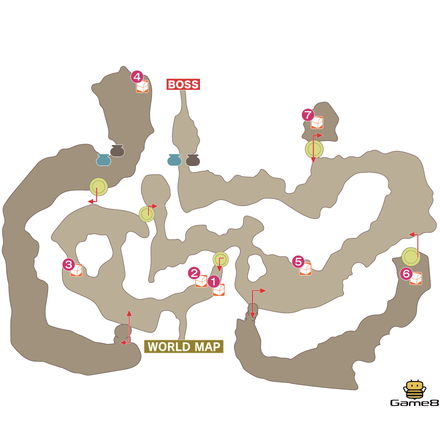 Poison resistance is also unnecessary since the only one that can really cause trouble by using poison is the boss of the dungeon, malboro itself. WIth a high defense stat and a team focusing in damage, Malboro will easily fall.

Fire's status ailment actually does not deal damage over time. It simply increases your speed at the expense of defense so if you're good at dodging enemy attacks or has an ally that is a dedicated healer, then fire resistance becomes unnecessary(not in the later dungeons though so start investing in fire resistant armor now.).

Just having one of them should suffice for the Firas that the Lizardmen are casting. Focusing on high defense armor instead is also a good alternative.

Poison and Fire Resistance Are Helpful 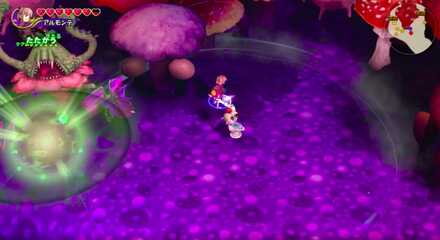 For this dungeon you're going to want equipment that increases your Poison and Fire resistance(optional). Lizardmen will cast Fira and the boss can use both Firaga and Bad Breath to inflict Poison.

As neither ailment will impede your movement you won't find yourself in too much of a pinch but poison will deal damage over time if not dealt with. While not absolutely necessary, there's no harm in bringing said equipment along.

Map Layout is the Same as Cycle 3 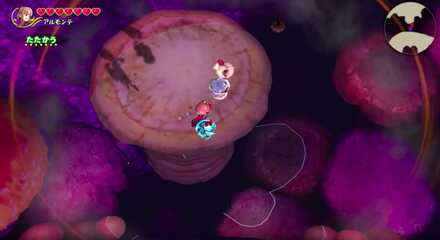 As the map layout is identical to the cycle 3 version of the Mushroom Forest you'll have to make your way around a larger area. The mushrooms that will boost you to higher ground are in the same places so you shouldn't get lost.

You Can Go Straight For the Boss 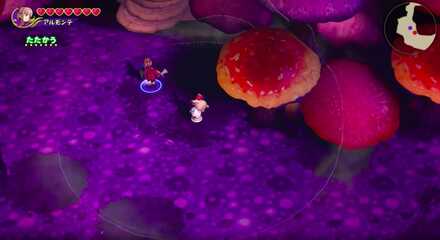 With no keys or other roadblocks gating your progress you can follow the path straight to the boss. Most enemies can be ignored so if you're looking to farm recipes or materials this is a good dungeon for preparing for the next ones. 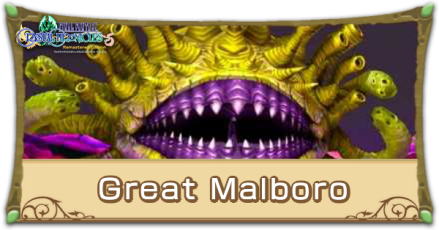 How to Beat Great Malboro

Register as a member and get all the information you want. (It's free!)
Login
Opinions about an article or post go here.
Opinions about an article or post
We at Game8 thank you for your support.
In order for us to make the best articles possible, share your corrections, opinions, and thoughts about "Toadstool Forest Dungeon Walkthrough" with us!
When reporting a problem, please be as specific as possible in providing details such as what conditions the problem occurred under and what kind of effects it had.