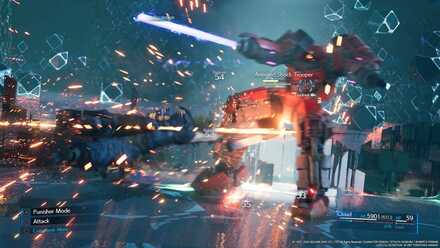 This is a guide to beating the Shinra Combat Simulator challenge Vs. 3-C SOLDIER Candidates in the game Final Fantasy 7 Remake (FF7R). This article explains what enemies you will face, recommended equipment and materia, and tips and strategies for defeating them. 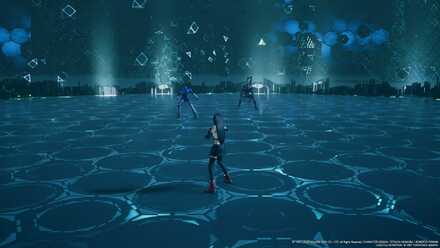 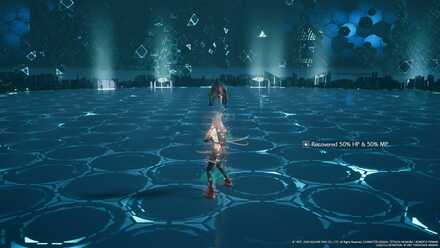 The Zenene is quickly pressured by magic or Triple Slash, so if you keep up the assault it won't get a chance to do much at all. 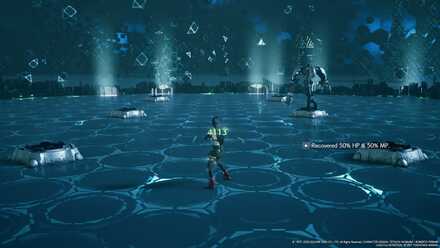 One of the more annoying fights in this challenge, this glorified game of whack-a-mole can end poorly if you aren't careful. Weak to Lightning magic, try to hit it with Thundara or Thundaga as soon as it pops out. Be careful with the timing, though, as you have a chance of missing and wasting your MP. A few good hits with magic should stagger it, allowing you to go to town on it. 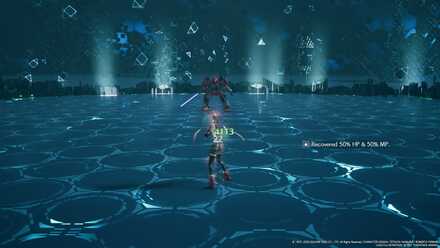 Incredibly weak to Lightning, a 2 shots of Thundaga should get the Armored Shock Trooper very close to stagger and death so you can swoop in for the kill.

High in HP and a bit dangerous up close, once again hit this nuisance with Lightning magic to take down its HP. Having Elemental linked to Lightning will make is Shock, High Voltage, and Ultrahigh Voltage attacks either heal or do no damage to you depending on the materia level so go wild!

Register as a member and get all the information you want. (It's free!)
Login
Opinions about an article or post go here.
Opinions about an article or post
We at Game8 thank you for your support.
In order for us to make the best articles possible, share your corrections, opinions, and thoughts about "How to Beat Vs. 3-C SOLDIER Candidates | Shinra Combat Simulator Guide" with us!
When reporting a problem, please be as specific as possible in providing details such as what conditions the problem occurred under and what kind of effects it had.