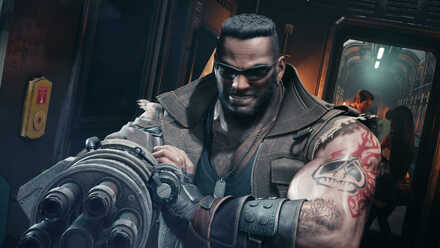 This is a character page for Barret, containing his abilities, characteristics, and Limit Breaks, as well as his weapons, and recommended battle settings for Barret in the game Final Fantasy 7 Remake (FF7 Remake). When playing FF7 Remake, check this article any time you need to know something about using Barret. 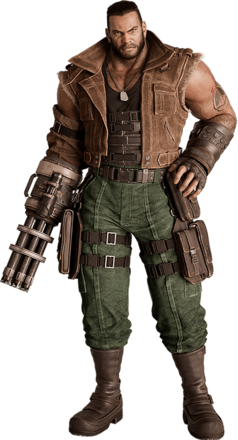 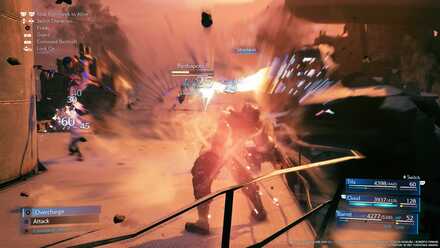 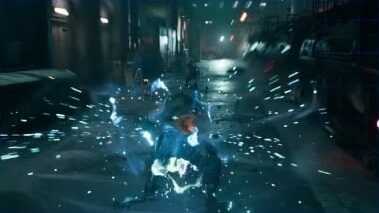 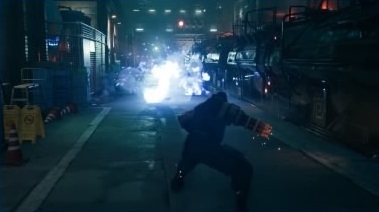 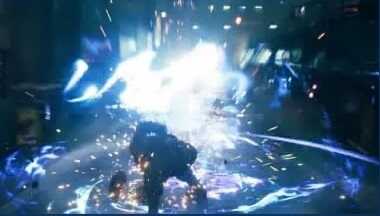 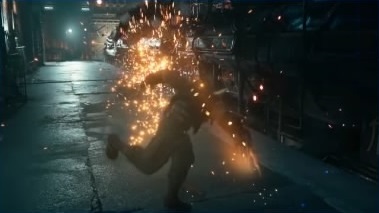 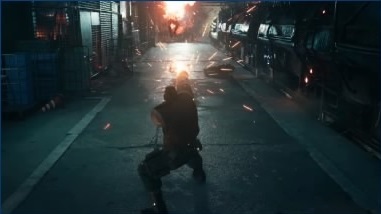 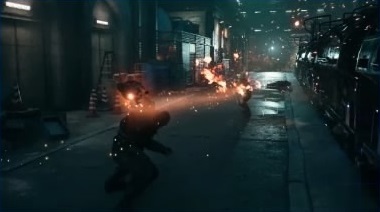 Fire in the Hole 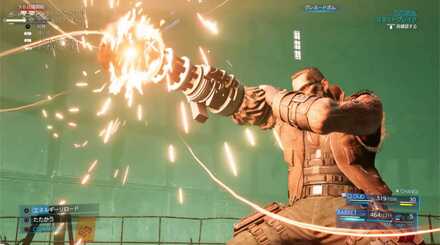 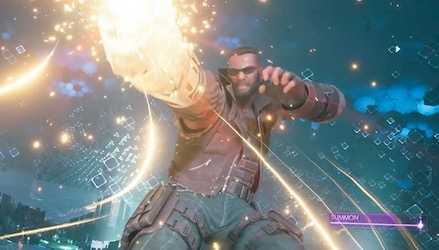 How to Use Barret

Can Switch to Melee Attacks

Barret's attacks depend on the type of weapon he is equipped with. This includes his unique ability (used by pressing the △ button), which changes to Overrun when equipped with a melee weapon like Steel Pincers and Wrecking Ball.

Save Overcharge for Filling ATB Gauge

Barret's unique ability Overcharge fills a large amount of his ATB gauge. Save it for later then use it when you suddenly need to use commands.

Lifesaver transfers part of damage taken by other members to Barret so be sure to beef him up with durability increasing equipment and weapon abilities if you will be using this more often.

Combine this ability with Steelskin to reduce the damage transferred to him. Increase his defense even more by casting Manawall and he should be able to tank all the damage taken by the party without needing too much healing.

Mastered Skills Can Be Used with Any Weapon

Abilities that can be learned from melee weapons such as Charging Uppercut and Smackdown are usable even when equipped with ranged weapons. This also works the other way around.

Take note that you can still use ranged skills like Maximum Fury and Focused Shot even when equipped by melee weapons.

Maximum Fury Can Interrupt Most Enemies

Maximum Fury can juggle most enemies in the air, interrupting their actions or pressuring them. Use this ability when you see an enemy trying to cast a powerful spell.

See more comments (21 Comments)
Opinions about an article or post go here.
Opinions about an article or post
We at Game8 thank you for your support.
In order for us to make the best articles possible, share your corrections, opinions, and thoughts about "Barret Wallace Weapons and Abilities | Barret Best Build" with us!
When reporting a problem, please be as specific as possible in providing details such as what conditions the problem occurred under and what kind of effects it had.