This is a character page for Tifa, containing her abilities, characteristics, and Limit Breaks, as well as her weapons, and recommended battle settings for Tifa in the game Final Fantasy 7 Remake (FF7R).

The Fighter of the Group

Tifa is the fighter of the group, a warrior who is characterized by her speedy physical attacks. Her attacks make less damage than those of Cloud, but they are fast, and they also come in rapid successions. She can fall under the standard Monk class of the traditional Final Fantasy series.

Build-up Combos are her Specialty 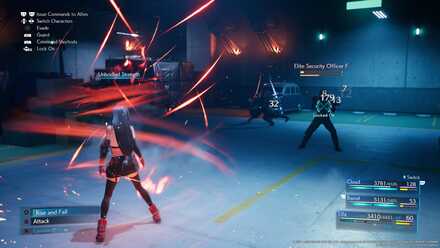 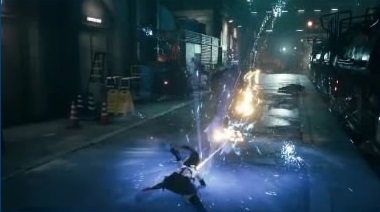 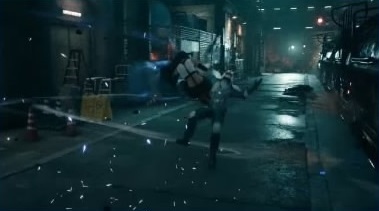 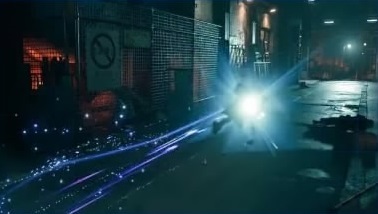 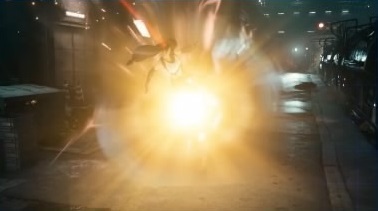 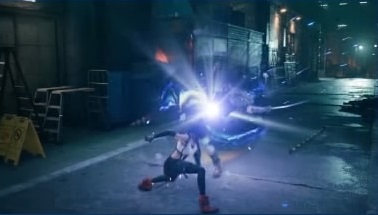 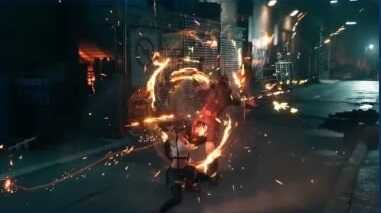 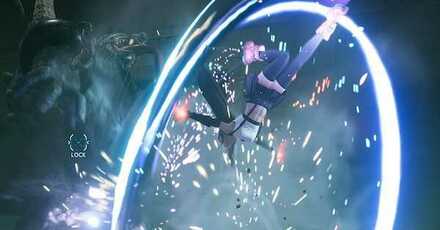 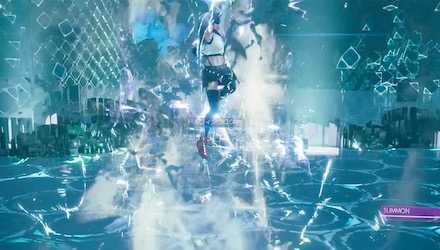 How to Use Tifa

Tifa hits quick and hits hard with her combos. Most of her abilities work well with her basic attacks and other abilities like Overpower, Focused Strike, and Starshower.

Using Unbridled Strength or unlocking the Concentration weapon ability also helps in chaining combos as they both increases the damage of her basic attacks and unlocks unique abilities that can be used to link combos.

Tifa moves the fastest among the four playable characters in the game. Tifa can easily avoid attacks just by moving, let alone dodging. You can also utilize dodging by using it to cancel the intervals or pauses between combos.

For best results, equip Parry Materia to Tifa to make her zoom around the battlefield with Parry. This ability makes her dodge attacks even faster while also blocking attacks that she fails to dodge.

As the description suggests, Overpower is best used after chaining basic attacks. Use this technique if you want to interrupt an enemy and quickly fill up its stagger gauge.

Feathered Gloves' Starshower is the bread and butter of maximizing Tifa's damage output. Starshower increases the damage of the next ability used. You need to immediately use an ability right after Starshower for the damage increase, otherwise, the damage bonus will be cancelled.

The damage bonus works with Tifa's unique abilities, other weapon abilities, and even limit breaks! Try to use Starshower followed by Dolphin Flurry on a staggered enemy and you will almost feel the pain of the execution!

Chi Trap is an ability from Mythril Claws that sets an orb of chi in place and deals continuous non-elemental magic damage to enemies caught in it. Since the orb is stationary, using it against slow-moving enemies or enemies that are easily interrupted maximizes its effect.

Its damage is also affected by the Elemental Materia equipped on Tifa's weapon. For example, if you linked Elemental + Ice materias on her weapon, Chi Trap will deal ice-elemental magic damage instead of being non-elemental.

Tifa can also increase the damage bonus on staggered enemies pretty efficiently using her unique abilities and Purple Pain's True Strike. Use these abilities to increase the multiplier to more than twice its base damage bonus. You can even get the Staggering Feat easily with these attacks!

Cast Haste on Tifa and increase her speed by unlocking weapon abilities. While the enemy's stagger gauge is not yet full, increase her chi level by using Unbridled Strength until her unique ability becomes Rise and Fall then make sure her ATB Gauge is full. After the enemy is staggered, spam True Strike until her ATB Gauge is completely drained, use her Rise and Fall followed by Omnistrike, then use basic attacks while consuming each accumulated ATB bars with True Strikes.

Since Tifa has abilities that are effective when used twice in a row such as Unbridled Strength, Starshower, and True Strike, equipping ATB Assist Materia on her can easily help other members fill their ATB gauge.

In order for us to make the best articles possible, share your corrections, opinions, and thoughts about 「Tifa Lockhart Weapons and Abilities | Tifa Best Build | FF7 Remake」 with us!