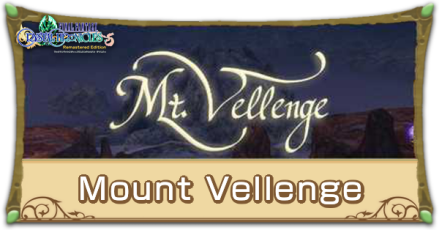 This is a guide to the dungeon Mount Vellenge in Final Fantasy: Crystal Chronicles Remastered Edition (FFCC). Read on to see our guide about Mount Vellenge and a list of all obtainable items, artifacts, scrolls, and monsters you can encounter in this dungeon on each cycle. 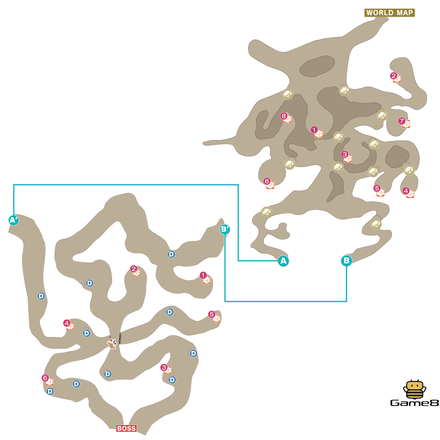 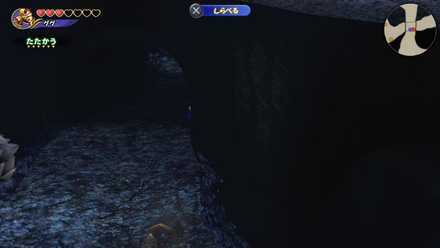 When you get to the second area of the map, at the area where the paths intersect look for a hole in the wall under the stone underpass.

As Mount Vellenge is the final Dungeon in the game, and has no Myrrh tree, it does not have multiple Cycles like other Dungeons.

Mount Vellenge serves as the final dungeon of the game. Your stats should be at the very least 60 but we recommend in the 70s to be safe.

You likely know the drill at this point: head on into the dungeon and take out the nearby enemies to get enough magicite to cast -ra level spells.

You should also be collecting artifacts that can increase your stats. The artifacts you collect in Mount Vellenge will disappear when you complete the dungeon but they'll be indispensible in the boss fight ahead.

You can break rocks which stand in your path by hitting them six times with your weapon. This can be difficult to accomplish with enemies attacking from every side, so you might need to take care of some of them first.

Take a Left in Area 2

Once you reach the second area you'll run into a fork in the path. Either will lead you to the boss but we recommend taking the left path which is shorter and has less enemies as well as lead you to the Moogle House. 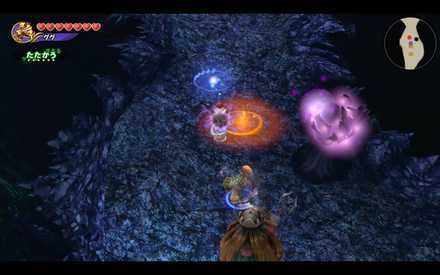 You'll mostly be heading in one direction in the second area so there's little chance of getting lost. However, you need to be careful of dark crystals that will start to appear as you proceed towards the boss. These will negate the effects of the Crystal Chalice so hit them with 6 melee attacks to destroy them. Long range focus attacks will protect you from the miasma damage you'll take as well.

It takes 6 melee attacks from the same player to destroy each dark crystal, so don't think it'll be easier with teammates. The advantage of multiplayer is having others fend off enemies while one breaks the dark crystals. 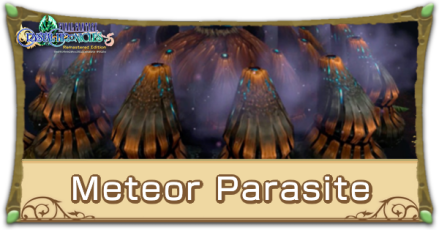 How to Beat Meteor Parasite

As the final Dungeon of the game, there are no Scrolls or Materials in Mount Vellenge, as the player would have no opportunity to use them. The Artifacts here can only grant a statistical advantage during the Dungeon, and the player will not be able to keep them after the Dungeon is completed.

Register as a member and get all the information you want. (It's free!)
Login
Opinions about an article or post go here.
Opinions about an article or post
We at Game8 thank you for your support.
In order for us to make the best articles possible, share your corrections, opinions, and thoughts about "Mount Vellenge Dungeon Walkthrough" with us!
When reporting a problem, please be as specific as possible in providing details such as what conditions the problem occurred under and what kind of effects it had.