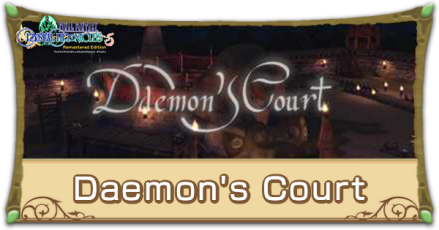 This is a guide to the dungeon Daemon's Court in Final Fantasy: Crystal Chronicles Remastered Edition (FFCC). Read on to see our guide about Daemon's Court and a list of all obtainable items, artifacts, scrolls, and monsters you can encounter in this dungeon on each cycle. 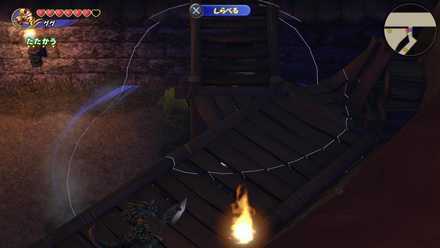 Along the back wall of the fortress is a hole where you can find a Moogle House.

In Daemon's Court the enemies are strong and plenty making it easy to get overwhelmed. This dungeon serves as one of the hurdles to the mid-game so if you're feeling underpowered, you should take the time to gather up some new equipment and artifacts.

Cure Magicite in Treasure Chest 1 or 8

Going to your left upon entering the dungeon will lead you to treasure chest 1 that contains a Cure magicite, but the chance of it spawning is at a low 25%. If it pops on your first try, you can go ahead and continue on with the dungeon, but if not head back towards the entrance to treasure chest 8 that has a 100% chance of containing one instead.

Treasure chest 8 is in an area with not as much breathing room and populated with Lizard enemies so be careful.

Make Use of Catapults

Some areas in the dungeon have catapults that can deal massive damage to enemies. Lure one over and launch a large boulder at it with the attack command.

The Golden Lizards Drop the Keys 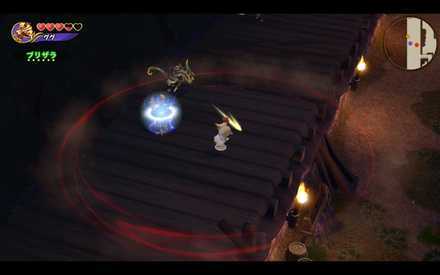 You will need 2 keys in order to unlock the boss room. Each key can be obtained by defeating a golden Lizard Skirmisher, but their locations are entirely random. If you're unlucky you may have to make a few laps around the dungeon putting yourself in danger of getting smacked around by other enemies.

Make sure to get Raise Magicite from Treasure Chest 4, which you can use to make Holy, which you'll need to attack Wraiths.

How to Use Holy

Surprise Attack from a Distance

Stand below the wooden platforms, where enemies can't hit you, and where you'll be able to take your time casting magic to defeat them.

How to Cast All Spells

Use Gravity and Holy 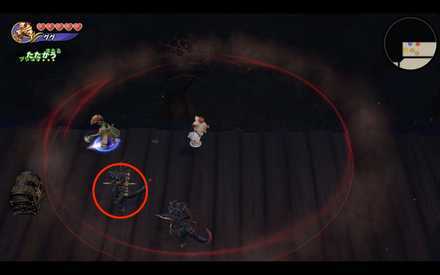 As stated above, there are a lot of enemies in Daemon's Court and it's easy to get surrounded with no time to get a Cure off. Your priority should be going after the long range spear hurling Lizards first so you can focus on the close range enemies with less annoyances.

If you're not sure you can handle the horde of enemies, book it out of there and freshen up.

Blow Up the Bomb on the Bridge! 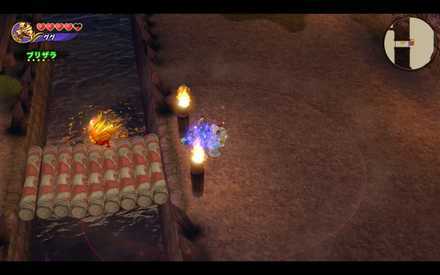 On the right side of the dungeon is a river with a bridge and a Bomb. After you've cleaned up the surrounding enemies use magic to defeat the Bomb. Once you've defeated the boss go back to the bridge and take the bomb out a second time before heading out.

While this does nothing in Daemon's Court, it actually unlocks an area in Conall Curach with a hidden treasure so go ahead and do this.

As there are so many Lizards in this dungeon, having the ability to cast Blizzara or Blizzaga on them is incredibly useful. Not only are they vulnerable to ice, this will also freeze them making it harder for them to overwhelm you.

How to Use Blizzard 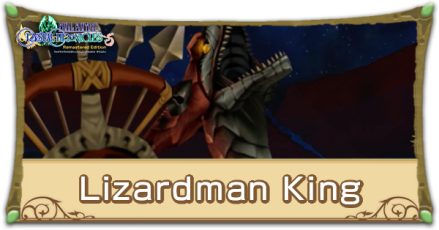 How to Beat Lizardman King

Register as a member and get all the information you want. (It's free!)
Login
Opinions about an article or post go here.
Opinions about an article or post
We at Game8 thank you for your support.
In order for us to make the best articles possible, share your corrections, opinions, and thoughts about "Daemon's Court Dungeon Walkthrough" with us!
When reporting a problem, please be as specific as possible in providing details such as what conditions the problem occurred under and what kind of effects it had.