This page contains information about the boss King Bomb from the game Final Fantasy XII The Zodiac Age (FF XII, FF12). Read on to know more about this boss fight including the boss' moveset and strategies to use against it.

How to Beat King Bomb 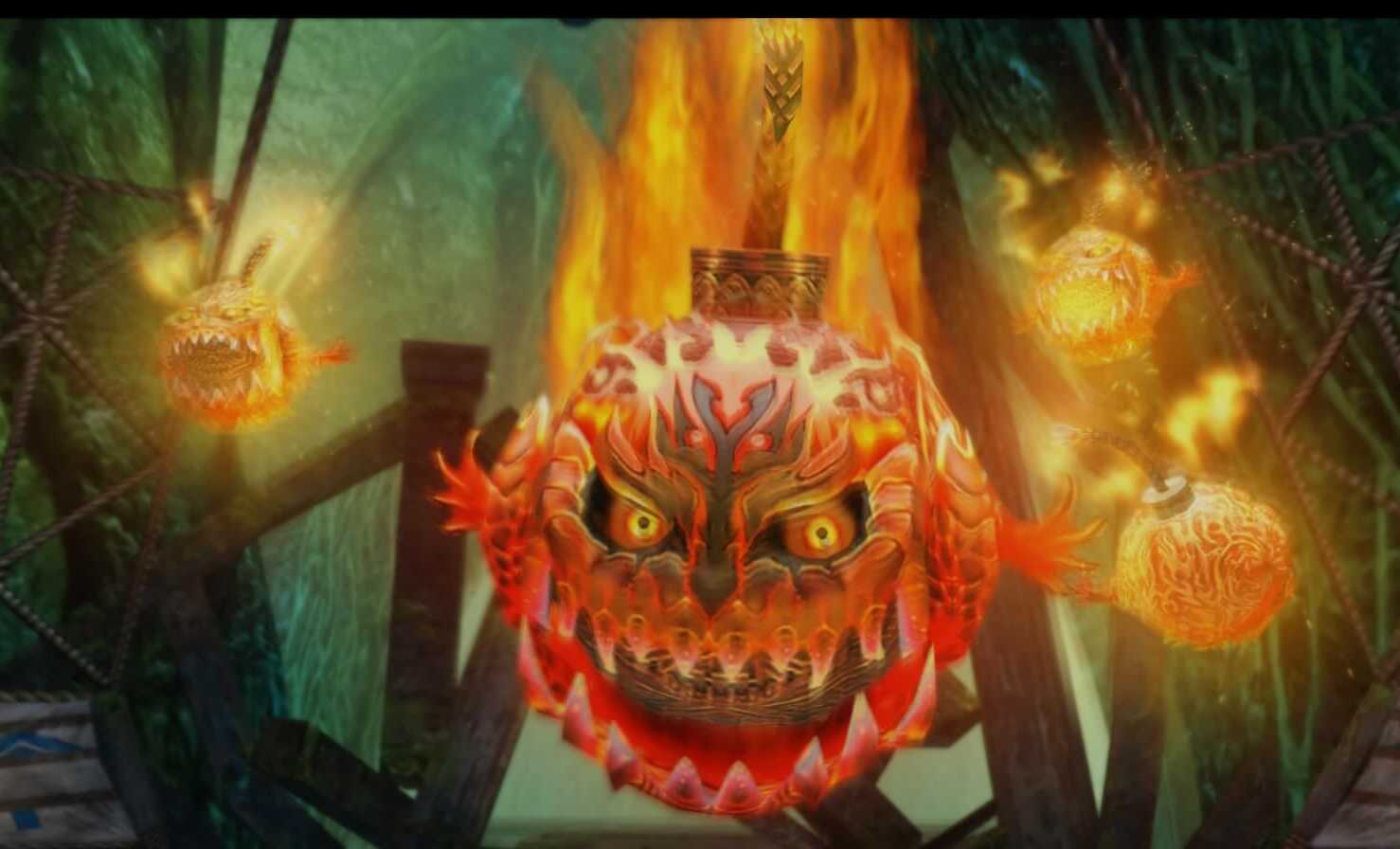 King Bomb also has a low HP. The boss however, has access to Renew which restores its health completely making the fight last long.
King Bomb also has an innate Reflect Damage to all attacks dealth to him which will chip away at your health the longer you fight him. To top it all off, this Bomb is accompanied by smaller Bombs which inflicts the Oil Status to your party.

Fira is the King Bomb's signature Magick. This is further augmented if the target is under the Oil status. Chain Magick, meanwhile, reduces King Bomb's casting time to 0, which allows it to spam Fira on your party at will.

Renew fully restores King Bomb's HP, while Cry for Help summons new Bombs to cast Oil on you and fight for him. He can also use these Bombs as sacrificial lambs, exploding them through the Chain Reaction skill. 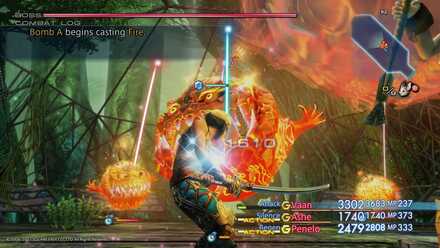 Casting Silence at the start stops King Bomb from using Cry for Help and Fira, in effect negating most of his offensive moves. Having a Black Mage and a Bushi in your party is highly recommended. The Bushi can effectively chain attacks using the Water-element katana Murasama, which King Bomb is weak against. 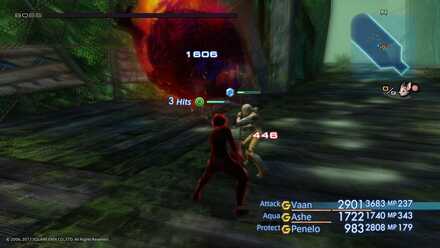 The Black Mage is most important since it can use Water-element Magicks, as well as inflict the Sap and Silence status to the King Bomb. The last class to round out your party should be a White Mage to heal the Bushi while he's dishing out damage. The White Mage can offset the Reflect Damage paling that King Bomb puts up, allowing the Bushi to attack with reckless abandon and finish the battle before King Bomb can even cast Renew.

It is also incredibly helpful to apply Berserk to the Bushi to massively increase his / her damage through Muramasa's elemental attacks.

Register as a member and get all the information you want. (It's free!)
Login
Opinions about an article or post go here.
Opinions about an article or post
We at Game8 thank you for your support.
In order for us to make the best articles possible, share your corrections, opinions, and thoughts about "How to Beat King Bomb" with us!
When reporting a problem, please be as specific as possible in providing details such as what conditions the problem occurred under and what kind of effects it had.