How to Defeat Zeromus - Espers | FF12

This is the article page and guide for Zeromus, the Condemner in the game Final Fantasy XII: The Zodiac Age (FFXII, FF12, FF XII Zodiac Age). Information on where the Esper is, how to get them, and what skills they unlock are discussed here.

How to Defeat Zeromus 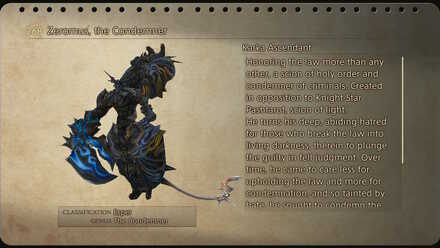 One thing you have to be wary about during the battle with Zeromus is the presence of Dark Lords. They spawn in this area—A LOT— and could complicate things against Zeromus himself. This esper also isn't a pushover, mainly owing to his spells and skills.

It's for the best not to trifle with Zeromus at least until after the party encounters the events at Giruvegan, after which they get access to better equipments, armor, and the like. During the battle, the party will be restricted from using Magicks, so you'll have to rely on your items. Using Bubble belts in place of the Bubble spell is a good thing, although this isn't a guarantee of survival from Zeromus' favorite spell, Piercing Graviga. Theoretically, a low-level party can defeat Zeromus if they are adept at Quickening chains. The ideal strategy here is to avoid being a spend-thrift on Revive-class items, since you don't have access to your normal White Magick buffs.

Keep hitting Zeromus with your best physical attacker, alternating it with timely Quickening chains, and he's sure to join your party as a summon Esper soon. 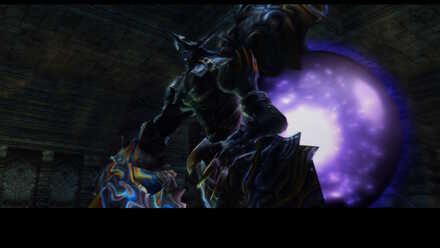 *Note: Data is meant to reflect Zeromus' stats at Lv.51 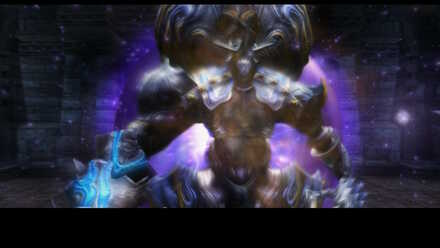 Zeromus may be hard as an opponent, but he is terribly useful as a summon. Here is what he can do for you:

Zeromus - Benefits of Use 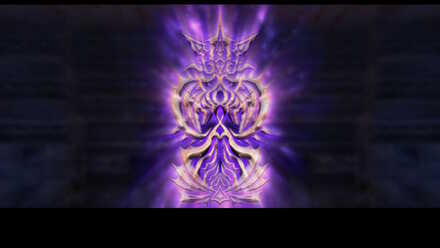 Owing to the nature of Gravity Well and Big Bang's damage being dependent on Zeromus' HP, respectively, these skills are theoretically among the most potent skills that summon Espers can use. Gravity Well can deal over 25K in damage, while Big Bang could deal over 63K in damage. The Scourge skill can be pretty useful too, although this isn't unique to him; Shemhazai is another Esper which can use this skill. Another useful thing about him is the unlocked skills he bestows on the Red Battlemage, Time Battlemage, and Bushi, if unlocked on their respective License Boards.

Register as a member and get all the information you want. (It's free!)
Login
Opinions about an article or post go here.
Opinions about an article or post
We at Game8 thank you for your support.
In order for us to make the best articles possible, share your corrections, opinions, and thoughts about "How to Defeat Zeromus - Espers" with us!
When reporting a problem, please be as specific as possible in providing details such as what conditions the problem occurred under and what kind of effects it had.