How to Defeat Famfrit - Espers | FF12

This is the article page and guide for Famfrit, the Darkening Cloud in the game Final Fantasy XII: The Zodiac Age (FFXII, FF12, FF XII Zodiac Age). Information on where the Esper is, how to get them, and what skills they unlock are discussed here. 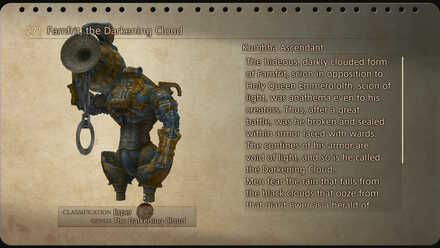 The battle with Famfrit will occur alongside Dr. Cid's. It is revealed that the Doctor already has control of the Esper through unknown means, although when your party defeats him, Famfrit will be available to join up with the other espers in your arsenal.

At that point in the fight, Cid will be summoning Famfrit to buff his defenses. This is supposed to turn the tide in the battle in Cid's favor, where he will be able to keep pounding your party without suffering any damage himself. The trick to this battle is to use Dispel whenever the Esper starts to chain his attacks; he is very fond of using Magicks, so this is a good idea. The spell Shell or equipping a Shell shield is a particularly useful thing to do. Famfrit is also vulnerable to fire, and at this point in the game, there are a lot of powerful Fire-related spells available. Summoning Belias to use in the battle against Famfrit should tilt the tides in your favor quickly, and you get him as a Water-element Esper. 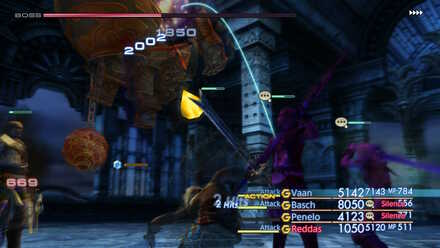 *Note: Data is meant to reflect Famfrit stats at Lv.52 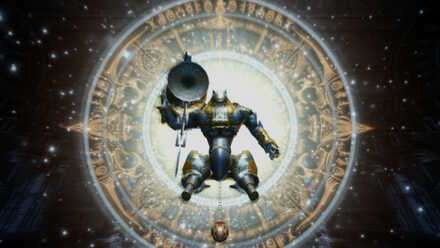 Famfrit will come with the skills below when he is summoned: 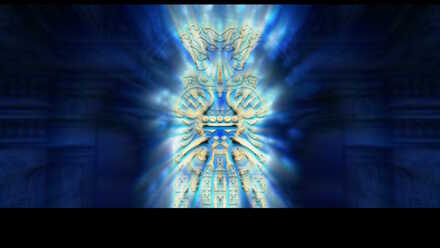 Famfrit, along with Hashmal, are one of the few summoned allies in the game with offensive spells under the auspices of Water and Earth, aside from elemental-aligned weapons. Aside from Fire, Famfrit is also immune to any other elemental attacks. His Renew spell is a big help in particulary difficult battles. Combined with the skills of Protect and Shell, your party receives an Esper who can cast buffs on you that can protect against both physical and Magick attacks.

Register as a member and get all the information you want. (It's free!)
Login
Opinions about an article or post go here.
Opinions about an article or post
We at Game8 thank you for your support.
In order for us to make the best articles possible, share your corrections, opinions, and thoughts about "How to Defeat Famfrit - Espers" with us!
When reporting a problem, please be as specific as possible in providing details such as what conditions the problem occurred under and what kind of effects it had.