This page contains information about the boss Tiamat from the game Final Fantasy XII The Zodiac Age (FF XII, FF12). Read on to know more about this boss fight including the boss' moveset and strategies to use against it.

How to Beat Tiamat 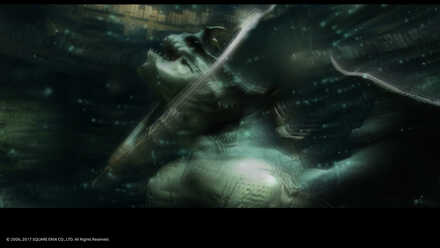 The boss fight against Tiamat is relatively easy. The only thing you have to watch out for against this boss is its ridiculously high HP and its preference for the White Magick Dispelga.

Tiamat's most annoying move—and one that it is fond of spamming—is Disablega. This move prevents any afflicted party member from making any action. Tiamat also uses Aero frequently, which is a Wind-element AoE spell. Then there's Breath, a cone-shaped AoE attack which inflicts Sap to anyone unfortunate enough to be caught in its path. 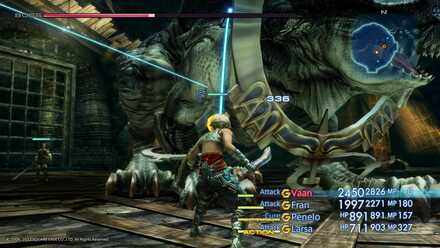 The standard strategy for the other bosses works here as well. Apply buffs such as Protect, Shell, and Haste to all your party members then have a healer focus on healing the frontlines attackers.

It is suggested to save your Quickening until Tiamat's health reaches Critical Status before taking him out. This is to avoid having to deal with his augmented defense.

Register as a member and get all the information you want. (It's free!)
Login
Opinions about an article or post go here.
Opinions about an article or post
We at Game8 thank you for your support.
In order for us to make the best articles possible, share your corrections, opinions, and thoughts about "How to Beat Tiamat" with us!
When reporting a problem, please be as specific as possible in providing details such as what conditions the problem occurred under and what kind of effects it had.