How to Defeat Hashmal - Espers | FF12

This is the article page and guide for Hashmal, Bringer of Order in the game Final Fantasy XII: The Zodiac Age (FFXII, FF12, FF XII Zodiac Age). Information on where the Esper is, how to get them, and what skills they unlock are discussed here. 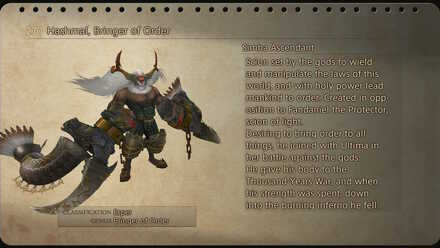 Hashmal is one of FFXII's esper bosses fought during the story walkthrough. His abode is the Pharos, and he is one of the game's most difficult bosses. He uses Quakeja, which can already KO weak party members. He can also inflict Petrify, while his standard attacks deals Disease. He doesn't inflict combo damage, but instead, uses Roxxor more often while making himself invincible to damage.

Hashmal is pretty easy when the player has access to the spells Float and Bubble, though. This negates the Disease effect of his attacks, as well as the damae from his Quakega spell. If not, the party should use Remedy as well as the spell Cleanse. Hashmal won't fall down just like that, but it's easy to defeat him while keeping a combo of Float, Bubble/Cleanse, as well as some form of attack involving strong physical combos or magicks, as well as Quickening. 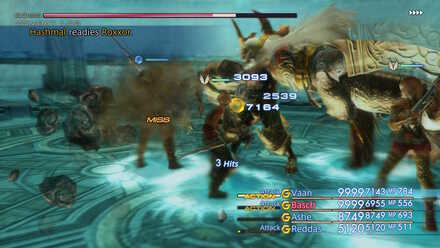 *Note: Data is meant to reflect Hashmal stats at Lv.50 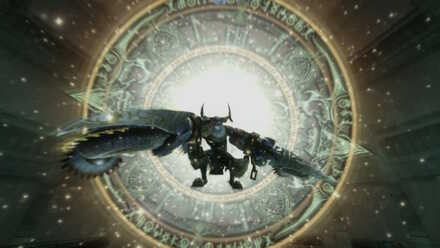 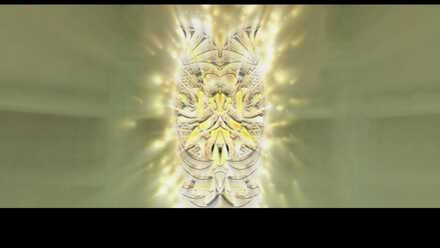 Hashmal's Curaja and Graviga spells are a big help to the party, but his Roxxor and Gaia's Wrath unique skills are what players should be after in getting and including Hashmal into their esper party. He does unlock some pretty useful skills on the board for some classes that badly need it as well.

Register as a member and get all the information you want. (It's free!)
Login
Opinions about an article or post go here.
Opinions about an article or post
We at Game8 thank you for your support.
In order for us to make the best articles possible, share your corrections, opinions, and thoughts about "How to Defeat Hashmal - Espers" with us!
When reporting a problem, please be as specific as possible in providing details such as what conditions the problem occurred under and what kind of effects it had.