How to Beat Mimic Queen | FF12

This page contains information about the boss Mimic Queen from the game Final Fantasy XII The Zodiac Age (FF XII, FF12). Read on to know more about this boss fight including the boss' moveset and strategies to use against it.

How to Beat Mimic Queen 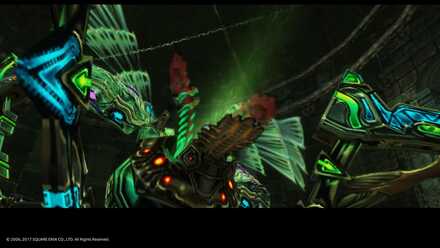 The Mimic Queen's Spawn skill makes it give birth or summon another Mimic into battle. It can heal its HP with the Breath of Life, while Shockstorm deals massive Lightning-element damage to the whole party. Shockwave, on the other hand, is a weaker AoE attack. 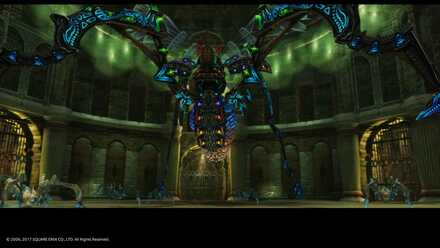 It is recommended that your leader during this battle is a ranged attacker. By taking out all the lesser Mimics, the Mimic Queen will spend more time trying to spawn more lesser minions than fighting your party.

Always have your leader roaming the battlefield to search for Mimics to take out. The leader will automatically attack the Mimic Queen once there are no more Mimics left in the battlefield.

Register as a member and get all the information you want. (It's free!)
Login
Opinions about an article or post go here.
Opinions about an article or post
We at Game8 thank you for your support.
In order for us to make the best articles possible, share your corrections, opinions, and thoughts about "How to Beat Mimic Queen" with us!
When reporting a problem, please be as specific as possible in providing details such as what conditions the problem occurred under and what kind of effects it had.