This is the article page and guide for Belias, the Gigas in the game Final Fantasy XII: The Zodiac Age (FFXII, FF12, FF XII Zodiac Age). Information on where the Esper is, how to get them, and what skills they unlock are discussed here.

How to Defeat Belias 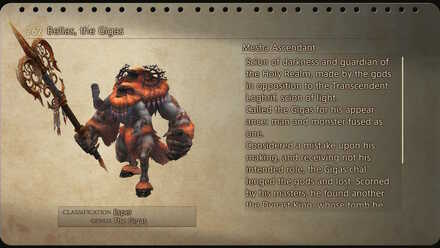 Belias is initially fought in the Tomb of Raithwall. He is a boss in the game and also one of the mandatory Espers that you will fight. His attack, Firaja, is quite devastating to an under-developed party; it also has a chance to cast Oil, which makes the already-potent damage of Firaja even deadlier.

His inherent element is Fire making it vulnerable to water element attacks. The items Aqua Shot and Vega are a deadly combination when used against him; so is the spell Aqua or Water Motes. Shell is a useful guard against his Magicks and Oil can be remedied with Remedy or the easily-purchased Handkerchief. A good Quickening chain will finish him off quickly once his HP is in the red. 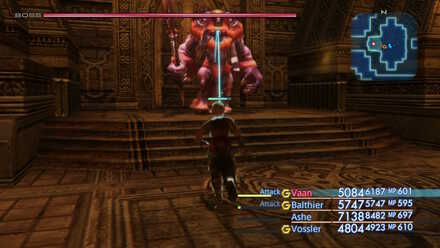 *Note: Data is meant to reflect Belias stats at Lv.20 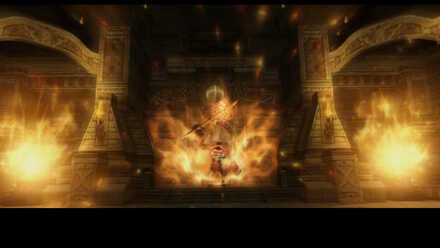 Aside from unlocking the second License Board, Belias gives you access to these helpful skills:

Belias - Benefits of Use 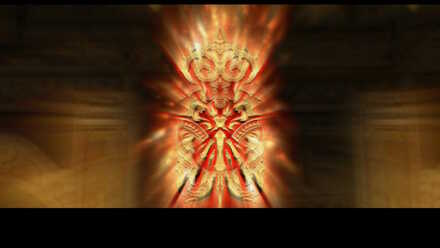 Belias' benefit to the party is noticeable from the get-go. He unlocks the second License Board for the job system. He is also a very powerful summon for the early part of the story. Painflare and Hellfire are useful spells that will get the party out of trouble in a pinch, while his unlock—Potion Lore 1—is a great addition to the Knight class. Belias is also needed to get through another part of the story, the Giruvegan stage.

Register as a member and get all the information you want. (It's free!)
Login
Opinions about an article or post go here.
Opinions about an article or post
We at Game8 thank you for your support.
In order for us to make the best articles possible, share your corrections, opinions, and thoughts about "How to Defeat Belias - Espers" with us!
When reporting a problem, please be as specific as possible in providing details such as what conditions the problem occurred under and what kind of effects it had.