This is the story walkthrough page for the locations Ridorana Cataract ~ Pharos 2nd in the game Final Fantasy XII The Zodiac Age (FF12, FFXII, FFXII Zodiac Age). Read on for more information about objectives, items, and bosses within this section. 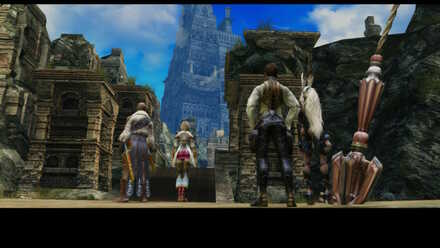 At this point of the story, Reddas joins your party as a guest. He is a strong berserker type. With him in your party, it is a good idea to complete any side-quests or hunts that remain unfinished.

The Pharos at Ridorana Story Walkthrough

There are three altars in the first floor of Pharos that must be activated to proceed. These altars can only be activated by collecting the Black Orbs dropped by enemies in the same area.

As to where these Altars of Night are, they are as follows: 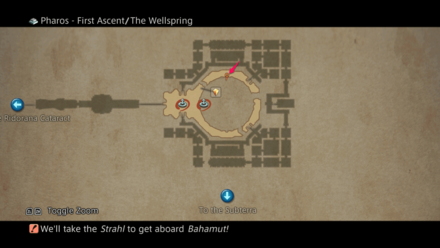 One of the Altars is found where the arrow is pointed, to the north of this map. 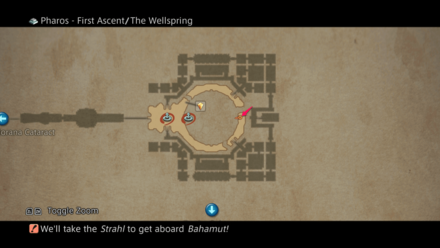 Another is found to the east in this map. 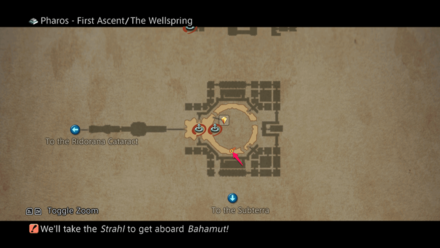 The last one is to the south, directly below the northern altar. 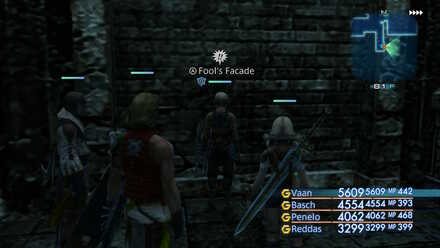 In the Pharos at Ridorana, there are walls that will appear to be there, but really aren't. You can go through these walls and gain access to whatever treasures or other monsters are waiting within these depths. You might even get lucky and these may serve as protected pathways toward your destination. 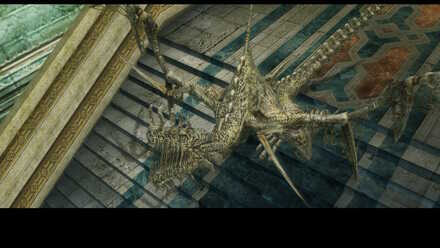 Barring your way to get into the Pharos is the undead dragon, Hydro. Obviously, holy-infused weapons will have a bigger chance at dealing significant damage on him than any other weapons. For a detailed walkthrough on how to deal with him, as well as with the other bosses, follow the link below.

How to Beat Hydro

There are three mini-bosses to fight against at the Pharos before facing the ultimate boss of the area, another Esper. If you're not ready, make sure to level-up as you make your way through the different floors. 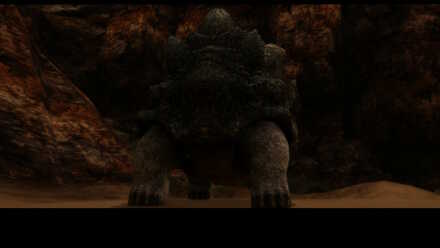 Pandaemonium is the first of these bosses. He resembles a titantoise that looks like a mountain of trouble. For information on how to deal with him, refer to the link below.

How to Beat Pandaemonium 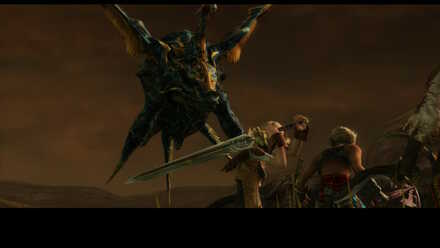 Next up is Slyt. He resembles a giant Yensa that's looking to rain terror on your entire party, if you've neglected preparing for this battle. Take a look at this link for more details on how to beat him.

How to Beat Slyt 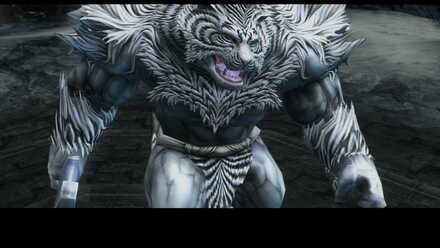 Last, but definitely not the least, is Fenrir. He resembles an anthromorphic White tiger with a penchant for making your party endangered and not the other way around. Follow the link below to see strategies on beating him.

How to Beat Fenrir

In order for us to make the best articles possible, share your corrections, opinions, and thoughts about 「Ridorana Cataract ~ Pharos 2nd - Walkthrough | FF12」 with us!