This page contains information about the boss Ahriman from the game Final Fantasy XII The Zodiac Age (FF XII, FF12). Read on to know more about this boss fight including the boss' moveset and strategies to use against it.

How to beat Ahriman 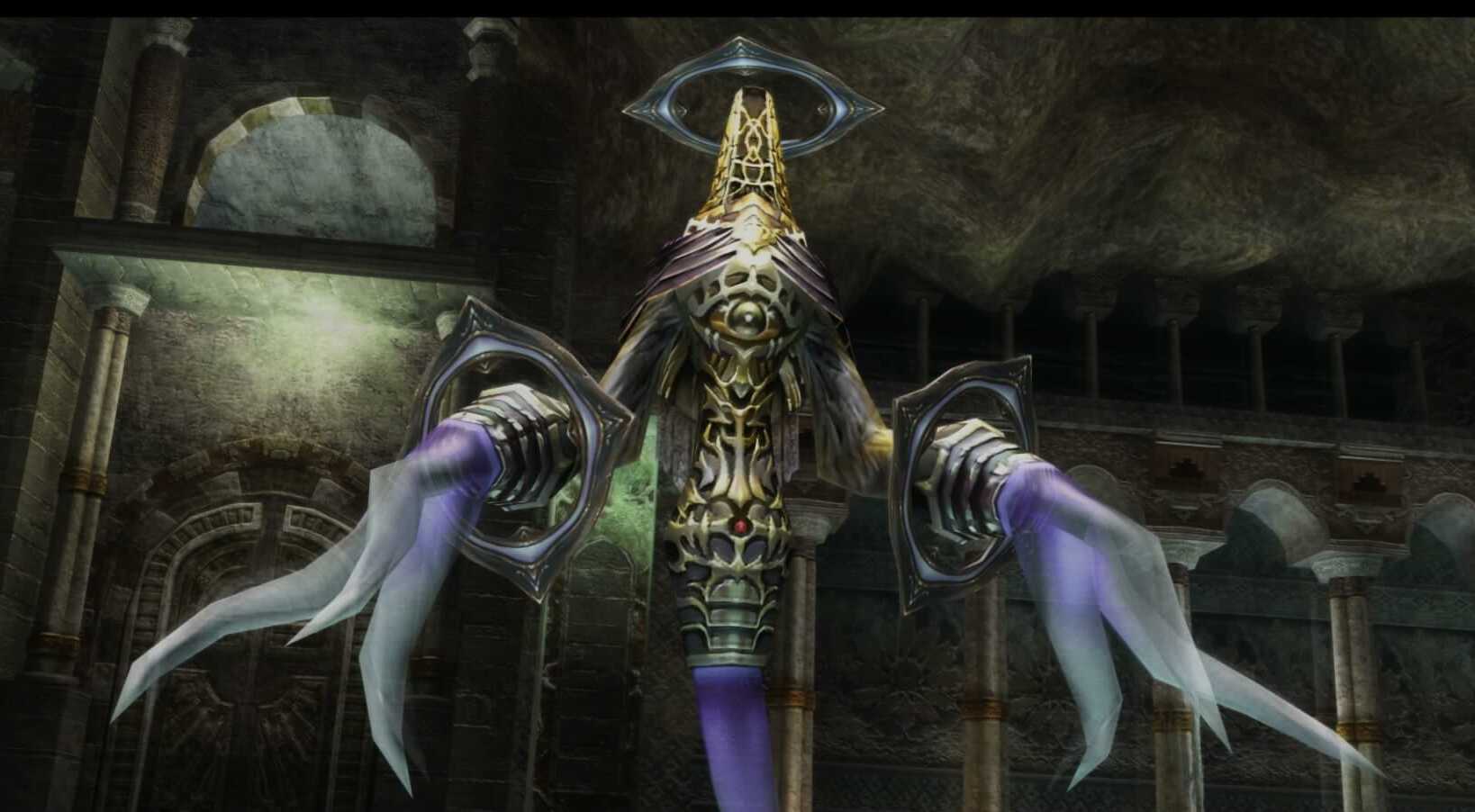 Ahriman is a specter type enemy that mostly uses offensice Magicks to deal with your entire party.

This boss is tough because it can split itself up to six with its skill, Divide. These clones are capable of damaging the player, and aside from them, the Ahriman can use several status ailments to turn the battle increasingly into its favor.

Ahriman has access to Tier-2 Black Magick spells Fira, Blizzara, and Thundara. It also has Toxify, a move that inflicts the Poison status ot enemies around Ahriman's AOE. Phantasmal Gaze, meanwhile, inflicts the Confuse status on its target. 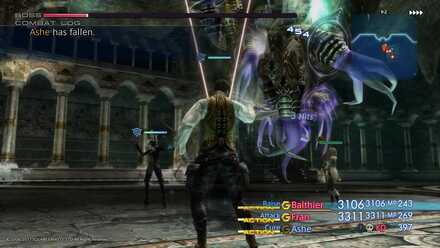 The easiest way to go about fighting the Ahriman is to issue commands to your White Mage to cast Regen on Ahriman. Being an Undead-type enemy, Ahriman will be affected by Regen in the same way Poison deals damage to the entire party. It can also serve as a marker to separate the real Ahriman from the rest of its summoned clones.

Aside from the opening move, the entire battle is easy but lengthy. Brewing yourself a coffee might be a good thing, but Ahriman won't be dealt with just yet when you return, thanks to its considerably high HP pool.

Register as a member and get all the information you want. (It's free!)
Login
Opinions about an article or post go here.
Opinions about an article or post
We at Game8 thank you for your support.
In order for us to make the best articles possible, share your corrections, opinions, and thoughts about "How to Beat Ahriman" with us!
When reporting a problem, please be as specific as possible in providing details such as what conditions the problem occurred under and what kind of effects it had.