How to Beat Daedalus | FF12

This page contains information about the boss Daedalus from the game Final Fantasy XII The Zodiac Age (FF XII, FF12). Read on to know more about this boss fight including the boss' moveset and strategies to use against it.

How to beat Daedalus 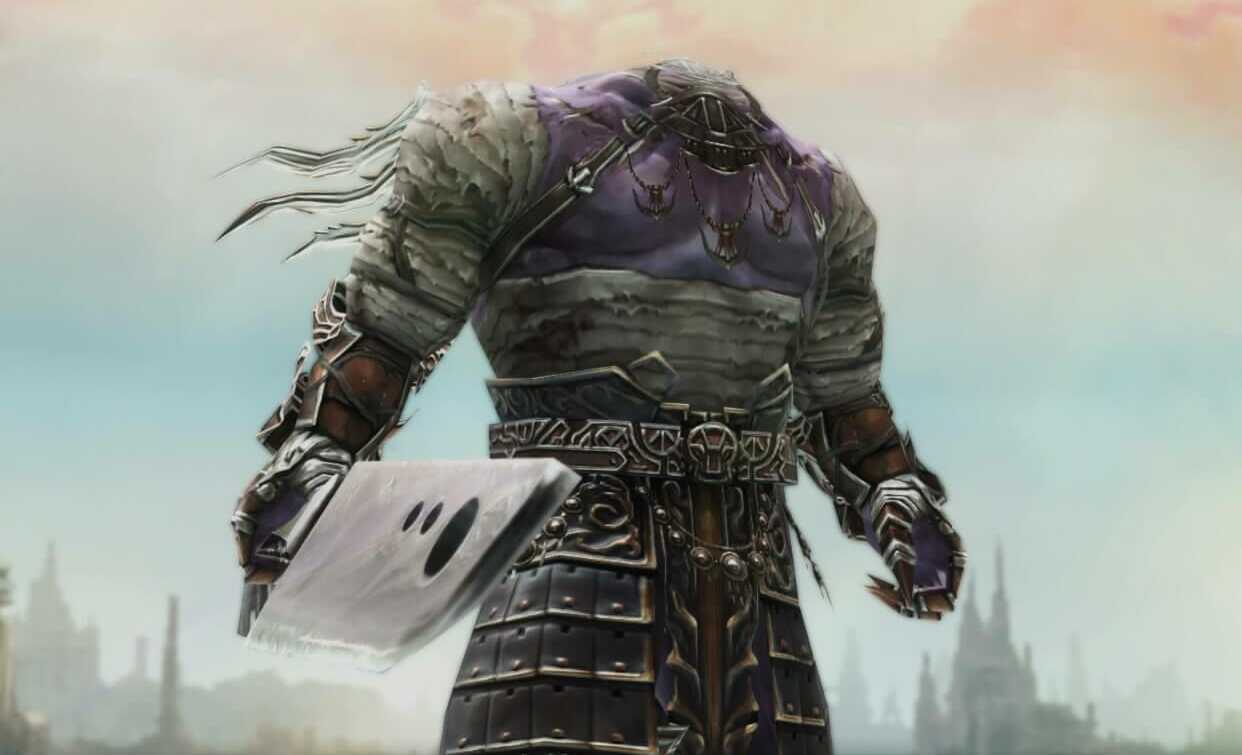 Next to Vinuskar, Daedalus stands as a fairly easy boss fight. This boss receives an enhancement when its HP falls on a critical level. His attacks and defense becomes augmented. He also receives an added boost to his attack chains.

Daedalus can use the magicks Haste and Darkra. It also has Smite of Rage, Pulsar Wave, Ice Break, and Tremor among its skills. Your party should especially watch out for Tremor, which attacks as an AoE. Ice Break and Tremor are Ice- and Earth-element attacks, respectively.

Daedalus can also use Tri-Attack, a move which picks out a single target for high damage. 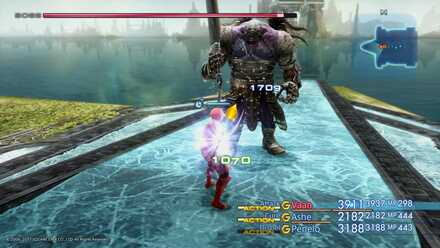 At the start of the battle, immediately use Dispel on Daedalus to counter his casting of Haste on himself. Follow it up with Bacchus Wine on your attackers to cause them to go Berserk, significantly improving their damage. Have a White Mage ready to Cure and / or Raise your party.

Register as a member and get all the information you want. (It's free!)
Login
Opinions about an article or post go here.
Opinions about an article or post
We at Game8 thank you for your support.
In order for us to make the best articles possible, share your corrections, opinions, and thoughts about "How to Beat Daedalus" with us!
When reporting a problem, please be as specific as possible in providing details such as what conditions the problem occurred under and what kind of effects it had.