This is the article page and guide for Mateus, the Corrupt in the game Final Fantasy XII: The Zodiac Age (FFXII, FF12, FF XII Zodiac Age). Information on where the Esper is, how to get them, and what skills they unlock are discussed here.

How to Defeat Mateus 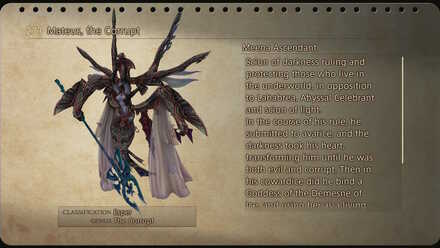 Mateus is another one of the espers that also acts as a story boss. This esper is an opposite of Belias in that he is based on the Ice element, evidently seen with his skills Flash-Freeze (a stronger version of Blizzard) and Frostwave, his ultimate attack. Fighting this esper can be tough since, aside from inflicting Sap and casting Reflect on himself along with his unique skills, he also has command of five Ice Azers, which are Ice-based elementals.

The trick here is to work on clearing out the Ice Azers before focusing on Mateus. Equipping Ice Shields on your melee characters works just fine. To begin with, remove his Reflect with Dispel. You can also use Reflect against him; cast Reflect on your party and use an area-of-effect spell. Thundara, for instance, will score nine hits on the esper. Doing a combination of this and a Quickening chain will let Mateus join your party shortly, as you defeat him. 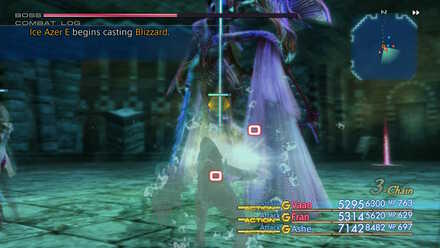 *Note: Data is meant to reflect Mateus stats at Lv.30 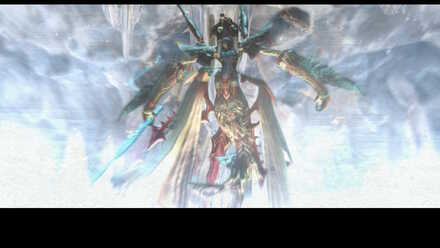 Mateus - Benefits of Use 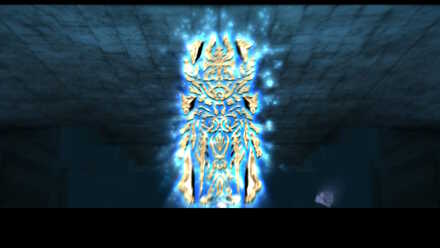 Mateus drops the items Ice Shield and the Icebrand in Trial mode. He can also cast Cura on the party, as well as use Frostwave and Flash-Freeze on enemies vulnerable to Ice. The Libra skill he unlocks is a big help, especially to classes which don't have access to it.

Register as a member and get all the information you want. (It's free!)
Login
Opinions about an article or post go here.
Opinions about an article or post
We at Game8 thank you for your support.
In order for us to make the best articles possible, share your corrections, opinions, and thoughts about "How to Defeat Mateus - Espers" with us!
When reporting a problem, please be as specific as possible in providing details such as what conditions the problem occurred under and what kind of effects it had.