This is the article page and guide for Chaos, Walker of the Wheel in the game Final Fantasy XII: The Zodiac Age (FFXII, FF12, FF XII Zodiac Age). Information on where the Esper is, how to get them, and what skills they unlock are discussed here.

How to Defeat Chaos 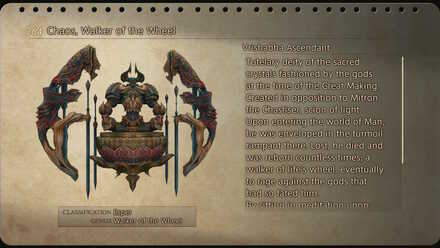 Chaos is a very difficult enemy although, theoretically, you can beat him even at low levels. One thing you have to consider is that he is within the Necrohol of Nabudis where, at low levels, the enemies feel more like mini-bosses than your garden-variety mob. Second, you have to go through two particularly tough enemies; the Humbaba Mistant, which is negligible as an opponent, and the Fury, which is a REALLY tough boss unless you've significantly strengthened yourself.

Once you've finally reached Chaos, you better have items to counter against Silence and Disable, because these are his default attacks. On top of that, the party is restricted from using normal attacks, so Magicks are your only bet against this Esper. There are also elemental chaosjets accompanying him. A good strategy would be to rain on him with Scathe, since this eliminates the chaosjets fairly easily, as well as deal heavy damage to Chaos. Chaos can also be saddled with Sap and Slow, making this a good fallback strategy should things become harder.

Players can also choose between two routes: use Technicks like Souleater and Gil Toss in case they are inflicted with Silence, or go the Magicks route, using both non-elemental and colored Magicks such as Scathe and Drain and Balance. Items like Knot of Rust also prove effective. As for the damage coming from his Wind-based attacks, Windbreakers have proven effective in dealing with the damage, short of outright blocking it. Keep at him, and he'll be joining the Espers as summons shortly. 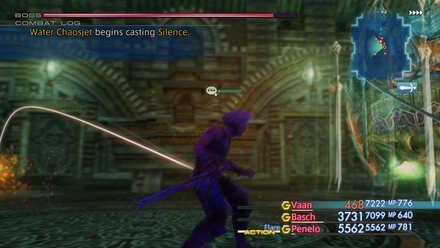 *Note: Data is meant to reflect Chaos' stats at Lv.57 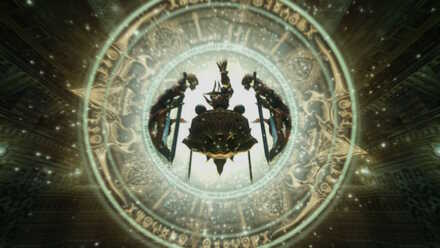 Chaos has the following skills available to buff up its summoner:

Chaos - Benefits of Use 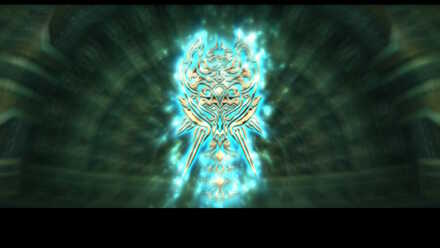 Chaos' Renew and Aeroga spells are a potent combination of offensive and defensive buffs. Renew restores the party's HP to full, while Aeroga is a very strong Wind-element attack. That's not to mention Whirlwind and Tornado, which are already very nice offensive spells in themselves. It would also be nice to experiment with the Esper's offensive skills, as its Tornado attack has damage which is calculated via percentage.

Register as a member and get all the information you want. (It's free!)
Login
Opinions about an article or post go here.
Opinions about an article or post
We at Game8 thank you for your support.
In order for us to make the best articles possible, share your corrections, opinions, and thoughts about "How to Defeat Chaos - Espers" with us!
When reporting a problem, please be as specific as possible in providing details such as what conditions the problem occurred under and what kind of effects it had.