This page contains information about the boss Elder Wyrm from the game Final Fantasy XII The Zodiac Age (FF XII, FF12). Read on to know more about this boss fight including the boss' moveset and strategies to use against it.

How to Beat Elder Wyrm 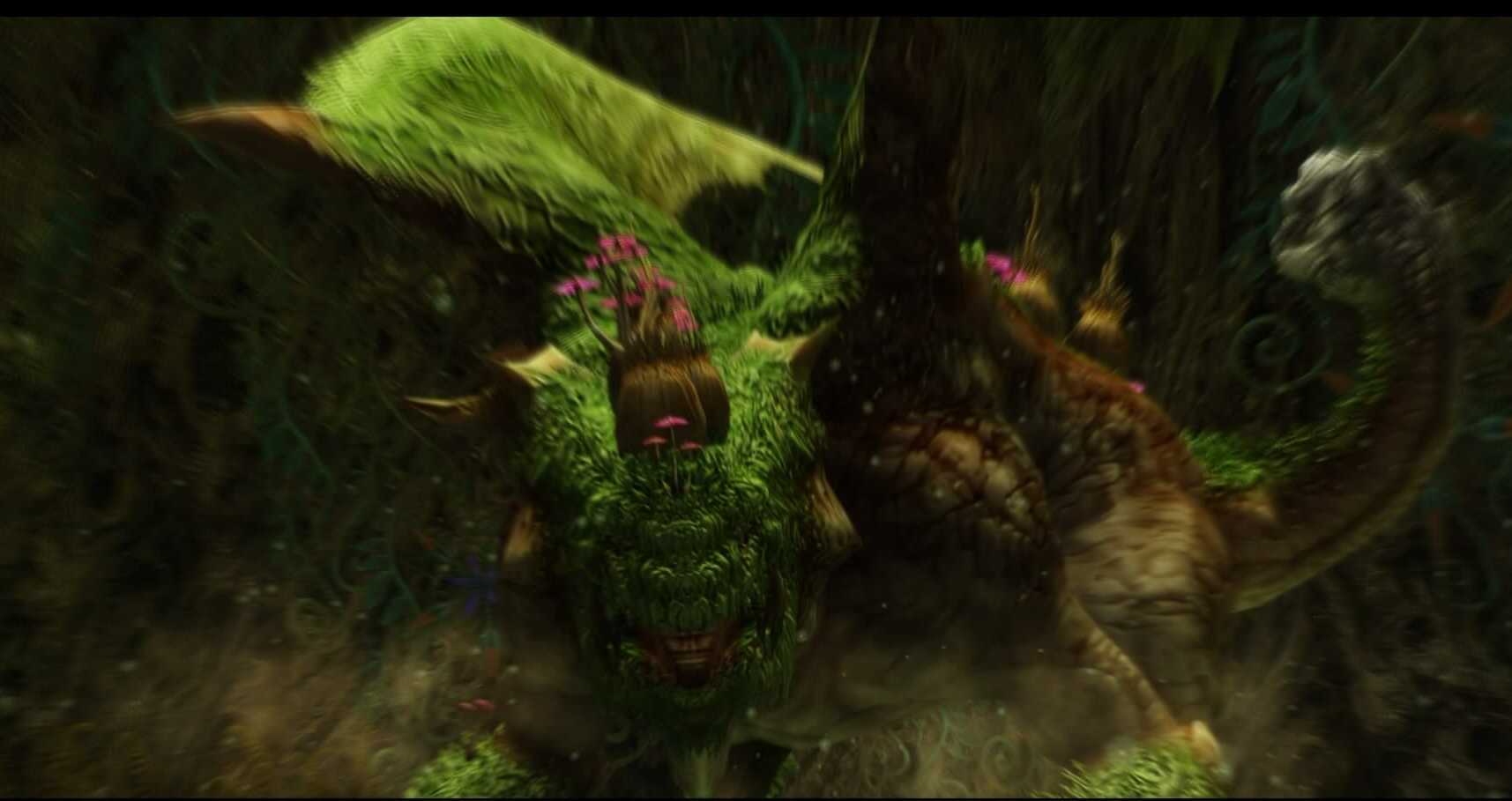 The Elder Wyrm has a lot of Magicks and abilities that cause status ailments. There are also two Treants that accompanies this boss at the beginning of the fight.

The Elder Wyrm has access to a collection of status ailment-inducing magicks. These are Slow, Break, Blind, Silence, Sleep, and Confuse. 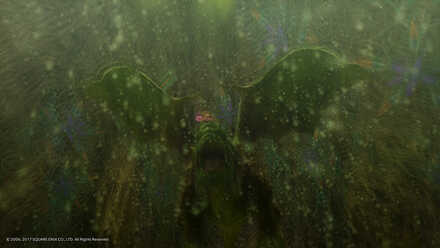 This boss also uses Rake, a move which is shared by all Wyrms in this game. Fireball, as the name suggests, is a massive Fire-element attack. The attack that your party should look out for is Sporefall, which inflicts random status ailments to all enemies—in this case, all members of your party which is participating in the battle.

At this point in the game, your party should already have access to two license boards. If a character has obtained two licenses from the given gambit, then simply combine their gambits for a greater effect.

If all classes are taken by separate characters, deploy your Black Mage first to defeat the Treants, then swap him/her out with a missing class from the given gambits above. 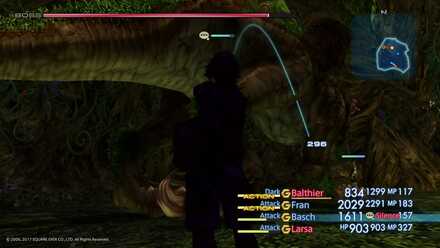 Most of the status ailments in the battlefield are curable by Time Mage or White Mage skills, so a character that has both jobs, or two characters with separate jobs, are useful.

The Time Mage can use Haste to negate Slow, while the White Mage can cast Esuna for the rest of the other status ailments. The item Handkerchief should also be set to all players to negate Oil which, if combined with Fireball, would cause a rather 'explosive' instant death.

A Black Mage which has Tier-2 Black Magick spells will also help greatly in getting rid of the two Treants at the beginning of the fight.

The player should place the tanker in an opposite direction to the rest of the party to avoid getting taken out by the various status ailments from Sporefall.

Register as a member and get all the information you want. (It's free!)
Login
Opinions about an article or post go here.
Opinions about an article or post
We at Game8 thank you for your support.
In order for us to make the best articles possible, share your corrections, opinions, and thoughts about "How to Beat Elder Wyrm" with us!
When reporting a problem, please be as specific as possible in providing details such as what conditions the problem occurred under and what kind of effects it had.