This page contains information about the boss Judge Ghis from the game Final Fantasy XII The Zodiac Age (FF XII, FF12). Read on to know more about this boss fight including the boss' moveset and strategies to use against it.

How to Beat Judge Ghis 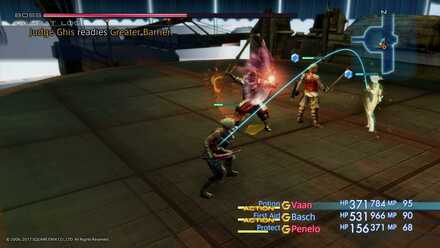 Being a Judge, Judge Ghis has access to strong physical attacks and uses Aero-based Magicks. He is also accompanied by three soldiers which can complicate things some more during the fight. 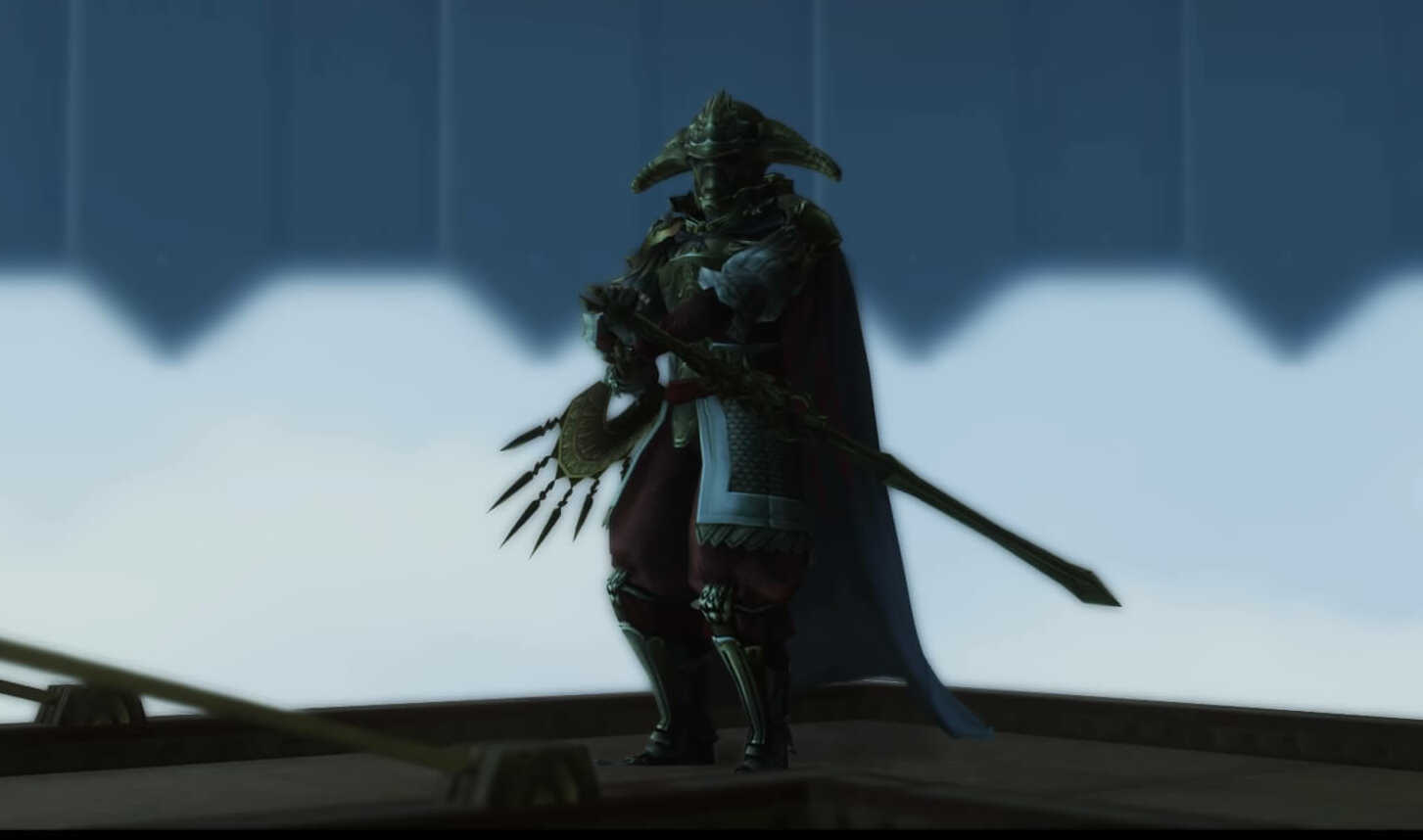 Have a White Mage cast Protect, Shell, and Cure on the party. Two frontliners with a decent amount of HP and damage are also recommended. One of these frontliners should have the Manufacted Nethicite equipped on them.

Ghis uses Aero, which is a Wind-element Magick. This boss will also use Kick and Lunge from time to time. These are normal attacks but they deal high damage, thanks to Ghis' stats. Ghis will also use Mighty Guard but only when he is in low health.

Disable the Ally 50% heal after buffs have been applied.

Focus on the soldiers while preparing buffs for the entire party. By the time the soldiers are defeated, your caster will have Protect and Shell up for every character.

Have the two frontliners keep up dealing damage to Ghis. Leave the Healing and other restorative Magicks to the White Mage.

Want the battle to end quickly? Here's what you should do:

As usual, have your White Mage cast Protect on the entire party. Take out the three soldiers, then focus on Judge Ghis. By this time, you should use a Reflectga Mote to cast Reflect on all party members. Afterwards, resume your attack on Ghis.

When his HP goes down, he will automatically cycle to using Aero. However, with Reflect up, those Aeros will bounce back on him, dealing damage for each party member that was supposed to catch the force of the spell. Combined with your attacks, the battle will end swiftly and badly for Ghis.

Register as a member and get all the information you want. (It's free!)
Login
Opinions about an article or post go here.
Opinions about an article or post
We at Game8 thank you for your support.
In order for us to make the best articles possible, share your corrections, opinions, and thoughts about "How to Beat Judge Ghis" with us!
When reporting a problem, please be as specific as possible in providing details such as what conditions the problem occurred under and what kind of effects it had.