This is the article page and guide for Zalera, the Death Seraph in the game Final Fantasy XII: The Zodiac Age (FFXII, FF12, FF XII Zodiac Age). Information on where the Esper is, how to get them, and what skills they unlock are discussed here. 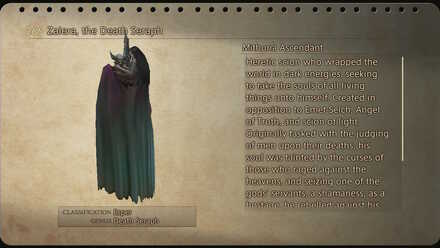 Fighting Zalera triggers a unique condition where the player's party must defeat him within five minutes. If, under those minutes, the player's party fails to defeat the Esper, Zalera will teleport them out of his lair. The fight will then again commence, but the party will also either be resurrected, or will have the chance to heal and re-think strategies.

He is one of the Espers with a particularly tricky spell roulette, as Lv.2 Sleep, Lv.3 Disable, Lv.4 Break, and Lv.5 Reverse all appear to target random party-members but, in truth, they depend on whether the party's levels are multiples of 2, 3, 4, or 5. Then there's Prime Lv Death, a spell which targets party-members whose levels are prime numbers. The trick is to look at his elemental affinity; Zalera is an Undead esper, hence, he is weak to Holy-element attacks. However, spells like Cura and items like Hi-Potions need to be used when he lowers his Reflect guard.

There are accessories which can combat the effects of the Lv spells, but most important of all, be prepared with the spell Shell or have a Shell shield ready. These prove to be most effective against a spell-wielder like Zalera. The Reflect method also works here. Cast Reflectga on the whole party, cast Curaga or Curaja on each party member, and watch as Zalera soaks most of that White Magick-spell in. The battle will be over faster than you can say 'dead.' 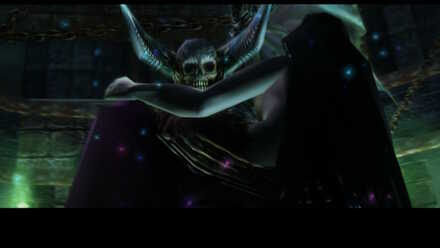 *Note: Data is meant to reflect Zalera stats at Lv.40 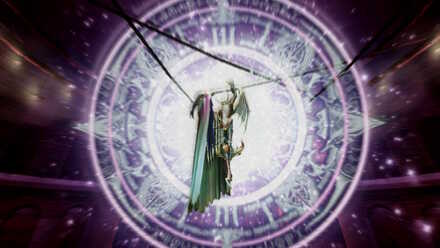 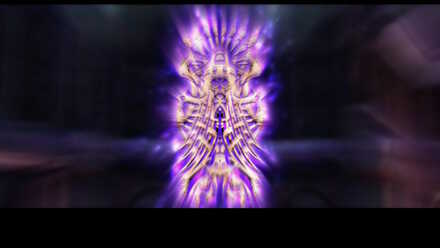 Zalera, as with other Espers, unlocks important skills that will be a big help to the party. Perhaps most important of all is that he is the key to the weapons Blood Sword and Karkata for the Bushi, but the decision on who to gift Zalera to is entirely up to the user. Kill is a particularly effective mob clearer. Zalera is also a very powerful Dark-magic user, one of the few Espers in the game who can hold a candle when pitted against some White Magick-users like fellow esper Ultima.

Register as a member and get all the information you want. (It's free!)
Login
Opinions about an article or post go here.
Opinions about an article or post
We at Game8 thank you for your support.
In order for us to make the best articles possible, share your corrections, opinions, and thoughts about "How to Defeat Zalera - Espers" with us!
When reporting a problem, please be as specific as possible in providing details such as what conditions the problem occurred under and what kind of effects it had.