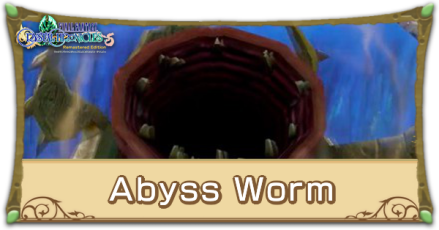 Learn how to beat the boss Abyss Worm in the game Final Fantasy Crystal Chronicles: Remastered Edition (FFCC). This guide has all the details on Abyss Worm's weaknesses and resistances, attack patterns, and what artifacts it drops.

There Are Now 3 Electric Jellyfish 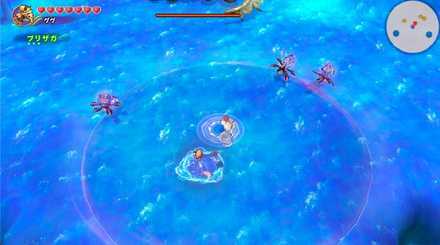 Touching an Electric Jellyfish will briefly stun you so be aware of their position and keep away from them. They respawn fairly quickly as well so try not to spend too much time taking them out. Depending on the situation you may have a better time ignoring them.

Use Blizzara on the Electric Jellyfish 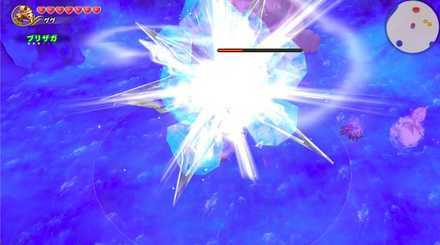 Electric Jellyfish are very vulnerable to Ice spells like Blizzara. If you can round them up away from the Abyss Worm, a cast of Blizzara will freeze them for an easy beating. If you have Thunder resistance of any sort you can use physical attacks as well since they can't paralyze you. You will still take damage, however. 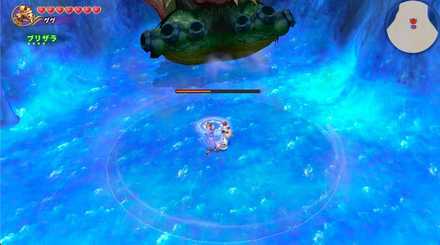 When the Abyss Worm isn't performing any actions and takes damage it will counter with Neck Flail or Slam.

If it's in the middle of using an attack, however, it won't counter at all. Try to only attack while it's attacking.

Baiting Inhale is the Safest 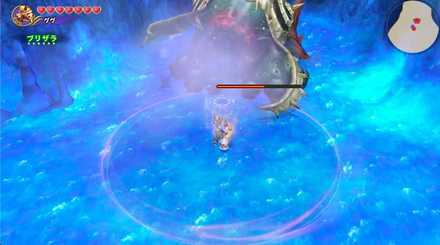 If you put some distance between yourself and the Abyss Worm it will begin to inhale. This does no damage and leaves it open to attacks, so your best strategy in this fight is to make it inhale then go in for the kill. Mix this with -ra level spells to deal heavy damage while taking none yourself.

Post (0 Comments)
Opinions about an article or post go here.
Opinions about an article or post
We at Game8 thank you for your support.
In order for us to make the best articles possible, share your corrections, opinions, and thoughts about "Abyss Worm Weaknesses and How to Beat" with us!
When reporting a problem, please be as specific as possible in providing details such as what conditions the problem occurred under and what kind of effects it had.