Learn how to beat the boss Lizard Queen in the game Final Fantasy Crystal Chronicles: Remastered Edition (FFCC). This guide has all the details on Lizard Queen's weaknesses and resistances, attack patterns, and what artifacts it drops.

Harder to Find an Opening 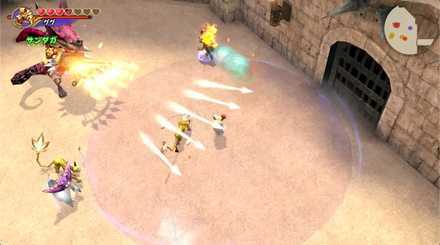 The Lizard Queen has high attack speed and can be difficult to deal damage to. It can be especially difficult to keep distance and heal yourself as you can easily be surrounded by the adds. 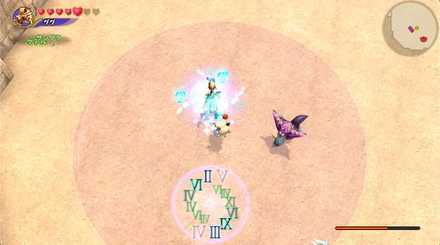 The 2 Couerl from the previous fight remain but the Lizardmen are replaced with Lamia. The Lamia will cast Stop on you so be careful not to get hit by it.

Dealing With the 2 Coeurl is Tricky 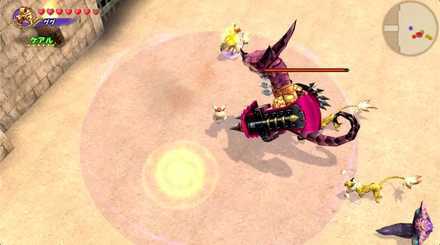 The Couerl will come at you casting Thundara and Blizzaga. Even if you manage to avoid the casting area, the actual range of the attack is wider, and if you don't have any resistances you might wind up taking a lot of damage. Your first order of business should be to take out the Coeurls.

To prevent the Lizard Queen from using her bowgun on you, stay close to her while fighting the Coeurls.

Not to Difficult Without the Coeurls 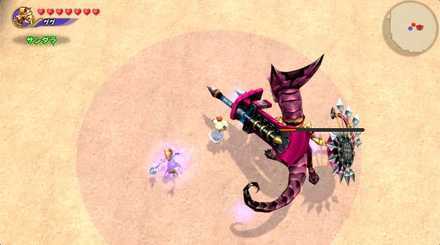 In a 1-on-1 fight, the Lizard Queen isn't all to diffucult as her attacks are easy to avoid. If you get close and bait out her left arm attack you can take advantage of her attack patterns and find an opening.

The Lamia will constantly respawn throughout the fight so they are better off being ignored.

Post (0 Comments)
Opinions about an article or post go here.
Opinions about an article or post
We at Game8 thank you for your support.
In order for us to make the best articles possible, share your corrections, opinions, and thoughts about "Lizard Queen Weaknesses and How to Beat" with us!
When reporting a problem, please be as specific as possible in providing details such as what conditions the problem occurred under and what kind of effects it had.