Learn how to beat the boss Ice Golem in the game Final Fantasy Crystal Chronicles: Remastered Edition (FFCC). This guide has all the details on Ice Golem's weaknesses and resistances, attack patterns, and what artifacts it drops.

Laser Attack Can Freeze You 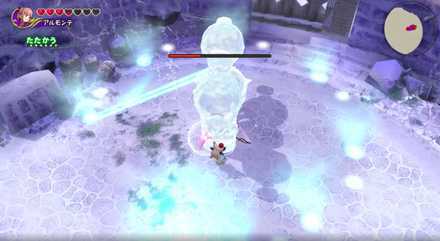 The laser attack will now freeze instead of burn. Just like the regular Golem, fighting up close is the best strategy, but when you see it get ready to spin in a circle you should hightail it out of there. However, if you have +2 Ice resistance you won't get frozen so we recommend equipping gear to protect you from this attack. 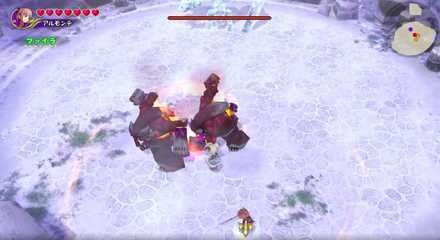 Against the Golem the additional monsters were Flans before but now they're Gigas instead. The Gigas have a wider range of attack and due to their size they can get in your way so take them out asap. 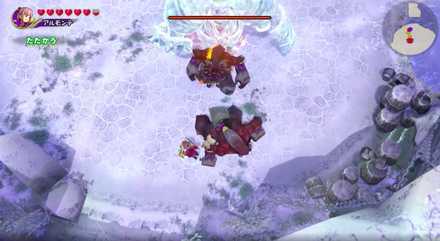 Both the Gigas and the Ice Golem can be inflicted with Burn which is very helpful. While burned their defense is lowered making it easier to deal more damage faster. While trying to cast Fire on the Ice Golem beware of its Rocket Punch.

Strategy is the Same as Before 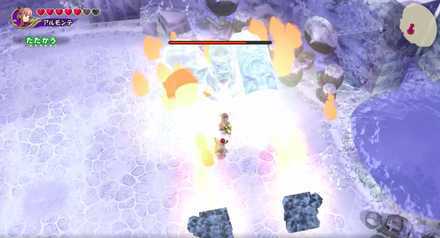 Like before, if you stand right in the middle of the Ice Golem its Rocket Punch will miss you completely and if you stay right up against it the laser attack won't hit you either. If you don't have +2 Ice resistance the laser can still freeze you but other than that the fight isn't all too different from the original.

Register as a member and get all the information you want. (It's free!)
Login
Opinions about an article or post go here.
Opinions about an article or post
We at Game8 thank you for your support.
In order for us to make the best articles possible, share your corrections, opinions, and thoughts about "Ice Golem Weaknesses and How to Beat" with us!
When reporting a problem, please be as specific as possible in providing details such as what conditions the problem occurred under and what kind of effects it had.