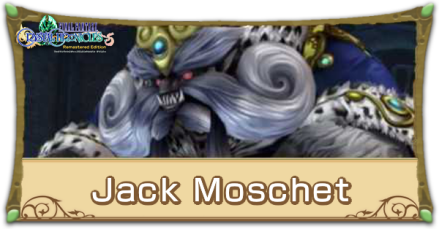 Learn how to beat the boss Jack Moschet in the game Final Fantasy Crystal Chronicles: Remastered Edition (FFCC). This guide has all the details on Jack Moschet's weaknesses and resistances, attack patterns, and what artifacts it drops.

Invincible Tonberries Will Appear in the First Phase 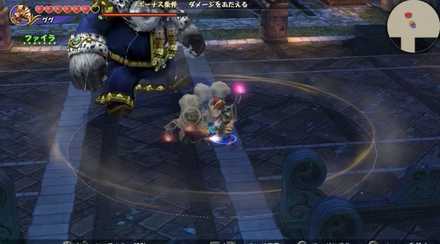 Normal attacks and Holy won't work on the Tonberry

Until Gigas Lord's HP reaches the 50% mark there will be 3 invincible Tonberries making trouble for you in the arena. Neither Holy nor regular attacks will work on them so your only choice is to avoid them while you fight the boss. Their attacks are slow and don't deal much damage but they can get in the way of physical attackers. 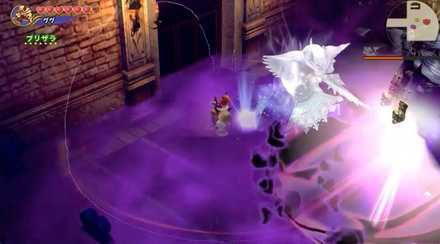 Once the Gigas Lord's HP drops below 50% the Tonberries will vanish and Maggie will appear. Maggie will cast the diffciult to avoid Cursega on you cutting your stats in half if you don't have any Curse resistance.

Try to not get hit by Cursega while focusing down Maggie. 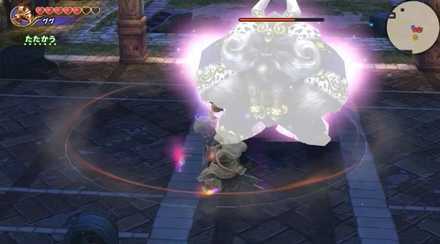 Just like in normal the Gigas Lord will use its Macho Pose, but this time it won't heal itself. What sort of effect could it have...?

Using Magic From Afar is Effective 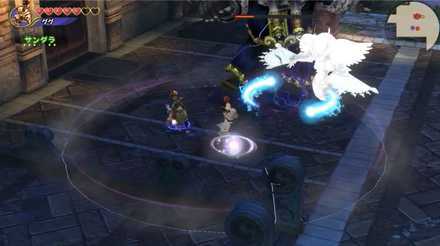 Gigas Lord's close-range attacks are incredibly strong so do your best to attack from out of its range. Being further away keeps you safe from its Ice Breath attack as well as making it easier to avoid the Tonberries. 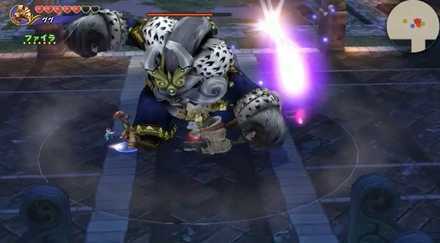 Physical fighters like Lilties that need to get in close will have another method of attack. First bait out its Ice Breath attack then move in to deal damage and repeat. Watch out for the Tonberries as they can make it difficult to close the distance between you in the boss.

Register as a member and get all the information you want. (It's free!)
Login
Opinions about an article or post go here.
Opinions about an article or post
We at Game8 thank you for your support.
In order for us to make the best articles possible, share your corrections, opinions, and thoughts about "Jack Moschet Weaknesses and How to Beat" with us!
When reporting a problem, please be as specific as possible in providing details such as what conditions the problem occurred under and what kind of effects it had.