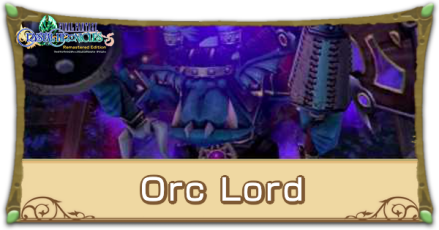 Learn how to beat the boss Orc Lord in the game Final Fantasy Crystal Chronicles: Remastered Edition (FFCC). This guide has all the details on Orc Lord's weaknesses and resistances, attack patterns, and what artifacts it drops. 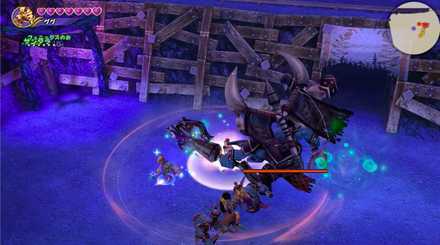 When the Orc King attacks with its weapon in both hands you'll have less time to get hits in before it recovers. It will use physical attacks more frequently than magic attacks so your chances to deal damage will decrease overall. 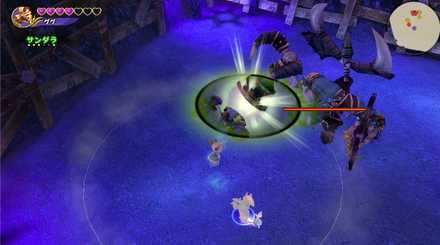 The Orcs that appear in the arena will now use Bio to attack you. As Poison doesn't impede your movement you won't ever be in immediate danger, but if you aren't careful you may lose more HP than you'd like when not looking. Keep an eye on your HP and get rid of Poison as necessary.

Similar Patterns to the Orc King 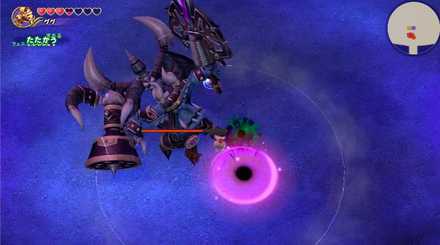 Self-Destruct is the Same 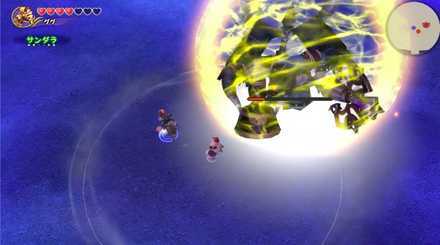 Register as a member and get all the information you want. (It's free!)
Login
Opinions about an article or post go here.
Opinions about an article or post
We at Game8 thank you for your support.
In order for us to make the best articles possible, share your corrections, opinions, and thoughts about "Orc Lord Weaknesses and How to Beat" with us!
When reporting a problem, please be as specific as possible in providing details such as what conditions the problem occurred under and what kind of effects it had.