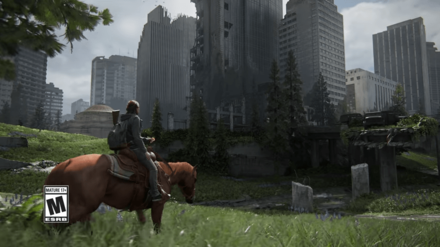 Learn more about all of the new features and mechanics added to the Last of Us 2. This page contains explains new enemies, Ellie's new way of traversing, changes to listen mode, using enemies as human shields, and modifications at the new workbench. Read on and learn more!

New Gameplay Features Coming to The Last of Us 2 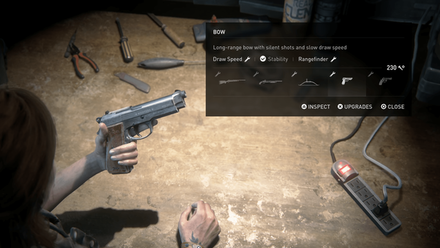 The long awaited PlayStation Exclusive, The Last of Us 2, will be releasing soon. It's time to take a look at what new and exciting features to expect!

New Ways to Approch Fights and Traverse the World

Unlike in the first game, Ellie is smaller and more nimble, allowing her to get around the world in many ways. This also means she has more options when it comes to skirmishes. 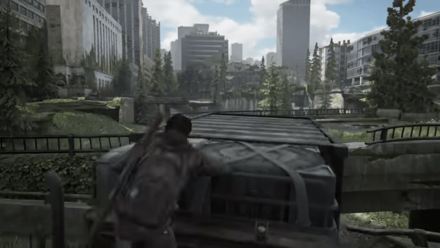 Playing as Ellie will allow you to Mantle objects similar to another Naughty Dog game, Uncharted. Early gameplay has shown Ellie climbing obstacles, such as trucks. 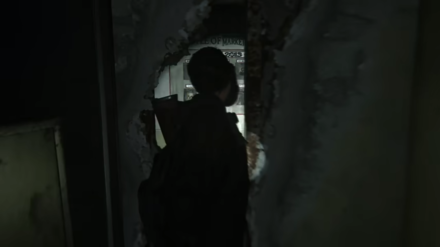 Passthroughs are a new element to the game added, mentioned in a Developer Diary. In the world there will be small spaces or gaps that in other games might not mean anything in other games. Ellie will be able to fit through these gaps to access new areas, sneak through the world more efficiently, and flank enemies. 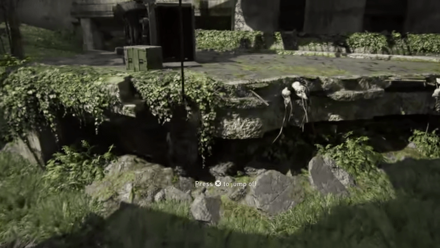 Ellie will also be able to use ropes to swing across gaps and climb down from tall ledges. This will add more methods of getting around the world. 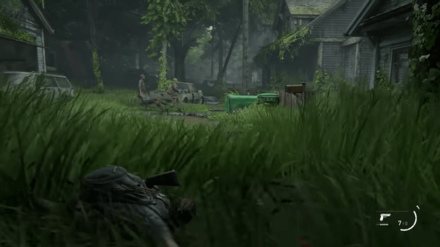 The Last of Us 2 will give the player more options when fleeing from enemies. Ellie will be able to crouch in tall grass when fleeing a fight or go prone in order to become harder to spot. Ellie has also been seen in gameplay hiding under a truck to stay hidden, however, the enemy will eventually start looking for you, so it will be important to not depend on those hiding spots too much. 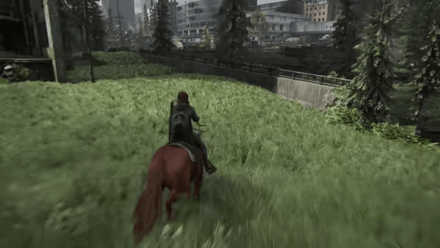 The Last of Us 2 will have wider areas to explore. To make traveling these areas easier, Ellie will be able to travel by boat or on horseback. While Traveling by boat might be limited to certin areas, traveling by horse seems to be much more common and available at many parts through-out the game. 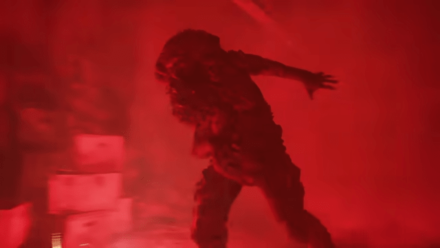 The Last of Us 2 will have 2 new factions to contest with along with new types of infected. 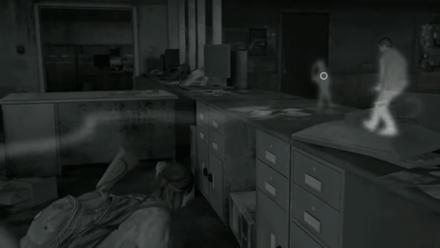 A new addition to the listining mode is the ability to see the path you have took. Dogs will now follow your scent in ordor to track you down and will take the path you took. You will be able to use objects to distract the dogs, but they will try to follow the path you took in order to find you.

Human Enemies and Dogs Will Have Names and Emotions

To make the story driven experience ever so much more immersive, Dogs and NPCs will have names that will differ between games, but will be remembered when you reload a checkpoint. 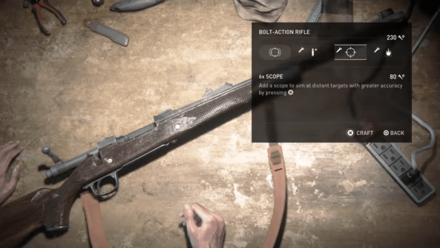 You will be able to upgrade and modify your weapons at the new Workbench. Your weapons will also change visually based on your modifications.

How to Customize Weapons

Enemies and be Used as Shields 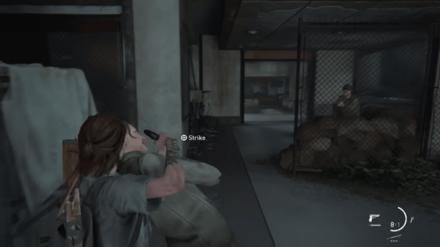 During Stealth and Combat, You will be able to grab human enemies and use them as a shield. Enemies may not fire in order to avoid killing their own members, buying you time to think of your next move.

The Last of Us Part II Related Links

Register as a member and get all the information you want. (It's free!)
Login
Opinions about an article or post go here.
Opinions about an article or post
We at Game8 thank you for your support.
In order for us to make the best articles possible, share your corrections, opinions, and thoughts about "New Features in the Last of Us 2 | What to Expect" with us!
When reporting a problem, please be as specific as possible in providing details such as what conditions the problem occurred under and what kind of effects it had.