Joel: Age, Voice Actor, and Backstory | Last of Us 2 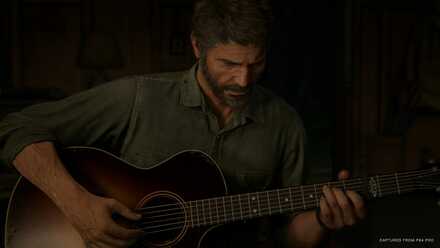 Joel, the main character of The Last of Us, returns to reprise his role in The Last of Us Part II (TLoU 2). This page will explain Joel's backstory, voice actor, and how old Joel is.

Warning: This page contains major spoilers! Proceed with extreme caution if you have not played the whole game yet. 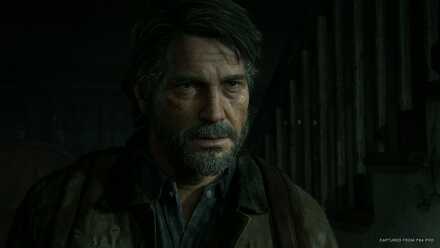 During the events of the first game, Joel embarks on a journey to smuggle Ellie out of the city and deliver her to the Fireflies. During their time together, he becomes attached to Ellie, with her becoming something like a replacement for his dead daughter Sarah.

After their journey, they settled down in Jackson, Wyoming, living with the community that Joel's brother Tommy created.

Is Joel a Playable Character? 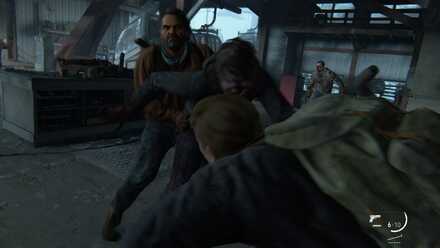 Joel can only be played during the Prologue of Jackson, and that is the only time you will use him. He will be an ally that will help Abby to escape the horde of infected near Jackson.

He will also appear on some chapters besides Jackson, through flashbacks about what happened during the 5 year gap with Ellie.

These are the following chapters that Joel will appear as an ally:

What Happens to Joel?

Final Warning: Major spoilers Ahead! You have been warned!! 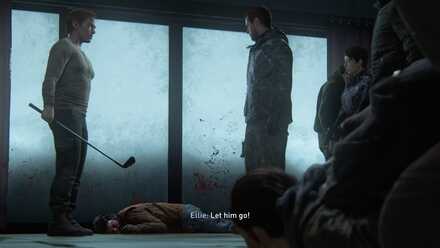 Unfortunately, Joel will die during the Jackson chapter, and this is going to be the reason that Ellie goes to Seattle to seek revenge.

He already knew that someday, all of his wrongdoings would come back to haunt him, and Abby is one of the many that wanted to kill Joel.

Abby's father is the only person that knew how to create a vaccine, and Joel ended his life trying to rescue Ellie from the Fireflies. This is the reason that Abby wanted to kill Joel and seek vengeance for her father.

Register as a member and get all the information you want. (It's free!)
Login
Opinions about an article or post go here.
Opinions about an article or post
We at Game8 thank you for your support.
In order for us to make the best articles possible, share your corrections, opinions, and thoughts about "Joel: Age, Voice Actor, and Backstory " with us!
When reporting a problem, please be as specific as possible in providing details such as what conditions the problem occurred under and what kind of effects it had.