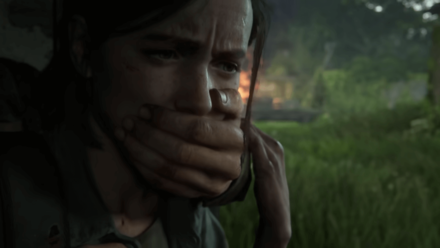 When Is The Last of Us 2 Coming Out? 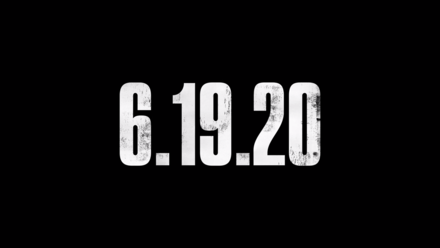 The official release date for The Last of Us Part II has officially been set for June 29th, 2020. This came after a series of delays for the game, where the final release date was announced on April 27, 2020.

When The Last of Us Part II was originally announced in December 2016, the game was planned for an early 2020 release, with the date eventually landing on February 21, 2020.

However, due to issues with polishing the game in time for its release, Naughty Dog eventually made the announcement that the game's release would be moved to April 29th, 2020. This date was once again pushed back by three weeks, due to the ongoing Covid-19 pandemic.

Will TLOU2 Be Delayed Again?

No. For those who have already pre-ordered the game, they have nothing to worry about. Now that the development issues have been resolved, The Last of Us Part II is planned to release on the schedule date, which is now totally set in stone.

The Last of Us Part II Related Links

Register as a member and get all the information you want. (It's free!)
Login
Opinions about an article or post go here.
Opinions about an article or post
We at Game8 thank you for your support.
In order for us to make the best articles possible, share your corrections, opinions, and thoughts about "The Last of Us Part II Release Date" with us!
When reporting a problem, please be as specific as possible in providing details such as what conditions the problem occurred under and what kind of effects it had.