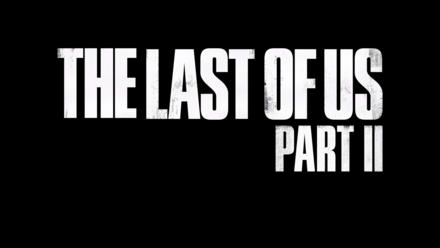 This page contains information about all infected and non-infected enemies in The Last of Us 2. Read on for a list of enemies, as well as tips on tricks for how to beat them! 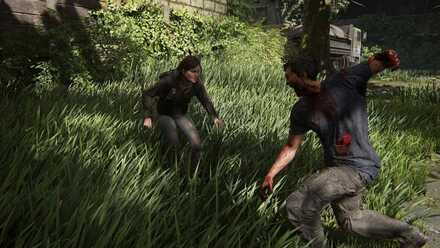 Runners are the most common enemy in The Last of Us 2, and the first stage of the infected. They are fairly weak and quick to deal with but, are almost always in groups, or are along side later stage infected, like Clickers and Shamblers.

How to Kill Runners (Zombies) 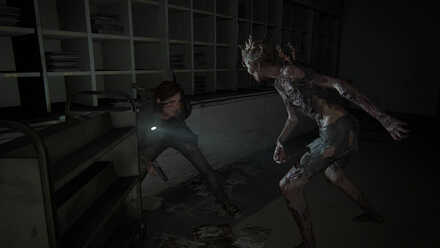 Stalkers are the next stage of infected after runners. They tend to ambush the player and stay hidden. Stalkers won't one-shot you like Clickers, would but they are a bit tougher to kill than regular runners, and will attempt to retreat after attacking. They are also hard to spot in Listen Mode.

How to Kill Stalkers 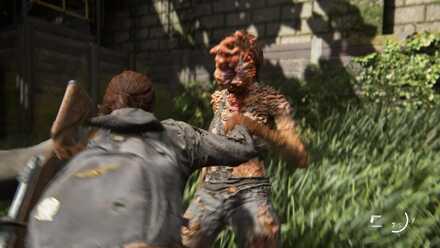 Clickers are completely blind, thus there is no need to worry about being spotted by sight. However, they have better hearing, meaning that you need to push the movment stick lightly or else a Clicker might hear you. Clickers are also tougher than runners, can't be meleed without being stunned, and can one-shot the player, making ranged attacks necessary.

How to Kill Clickers 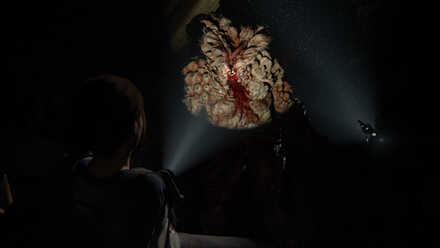 Bloaters are a late stage of infected, are extremly dangerous and can take a lot of damage. They also throw acid bombs at the player that will leave a acid cloud that will damge the player over time.

How to Kill Bloaters 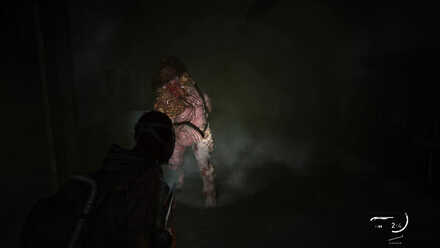 The shambler is a new type of powerful infected that can release spores when damage or killed. Because of how deadly the spores are, you have to keep your distance against them.

How to Kill Shamblers 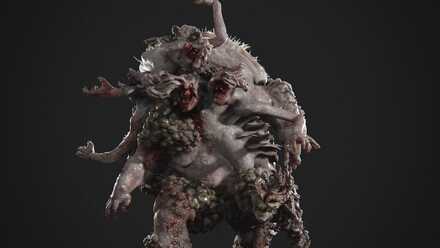 Another new infected in TLoU2. This beast is like a combination of a clicker, bloater, and shambler, all thrown into one deadly package.

How to Kill The Rat King 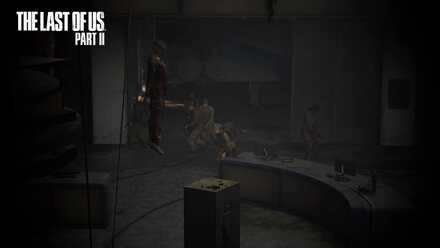 One of two rival factions fighting for control of Seattle. In addition to infected enemies, you will have to fight these humanoid enemies as Ellie. 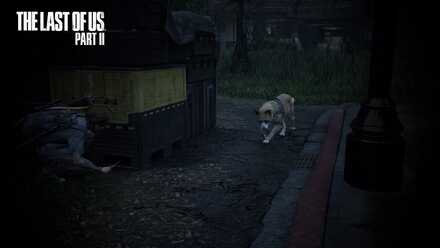 Companions of the WLF. They can sniff out your scent trail and alert enemies of your presence, so distracting and disposing of them is key.

How to Deal With Dogs 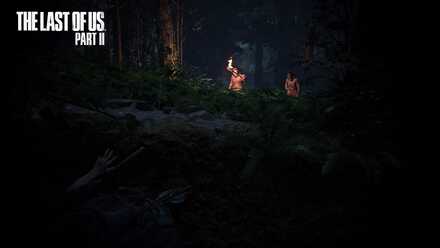 The other faction fighting for control over Seattle. This cult-like group have scars on their faces, and communicate to eachother via whistles when hunting. 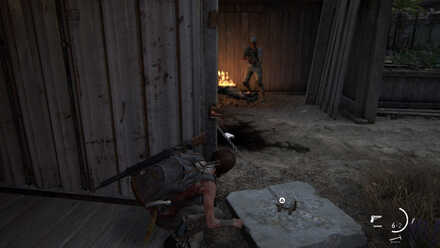 A group of hostile humans who roam around Santa Barbara. They use traps to pick up strays and turn them into slaves, and also chain up infected, which can be set free to use against them.

Back to the Top Page

Register as a member and get all the information you want. (It's free!)
Login
Opinions about an article or post go here.
Opinions about an article or post
We at Game8 thank you for your support.
In order for us to make the best articles possible, share your corrections, opinions, and thoughts about "List of Enemies | Infected and Non-Infected Enemies" with us!
When reporting a problem, please be as specific as possible in providing details such as what conditions the problem occurred under and what kind of effects it had.