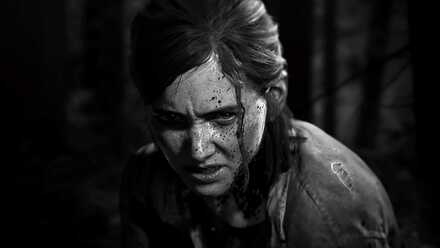 Will The Last of Us 2 Have DLC? 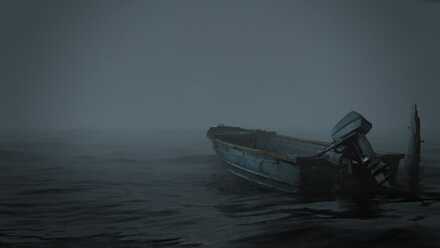 Neither Naughty Dog or Sony have released any information about any DLC for The Last of Us Part II yet. However, they mentioned that they wanted to address a multiplayer feature for the sequel, and it would be a waste if they didn't have the same online multiplayer features as the prequel. It is possible that this multiplayer could come later on, in the form of DLC, or a separate title entirely. 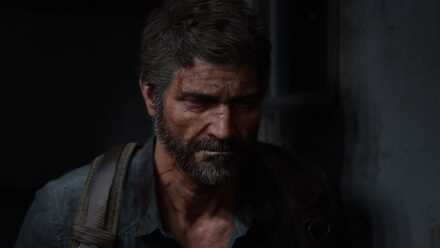 If we had to guess, we would say that it is possible that they announce a DLC long after the release of the game, similar to the The Last of Us Part I. They could possibly release a DLC showing the stories of the new characters introduced in The Last of Us Part II, or add new events they were not able to put in the main game that took place during the sequel.

While nothing has been officially confirmed for future updates or DLC, we at game8 are excited to see what will happen with this IP in the future. Be sure and follow us here to stay up to date with any add-don content that may get released in the future!

Register as a member and get all the information you want. (It's free!)
Login
Opinions about an article or post go here.
Opinions about an article or post
We at Game8 thank you for your support.
In order for us to make the best articles possible, share your corrections, opinions, and thoughts about "Will The Last of Us 2 Have DLC?" with us!
When reporting a problem, please be as specific as possible in providing details such as what conditions the problem occurred under and what kind of effects it had.