Abby Anderson: Age, Voice Actor, and Backstory | Last of Us 2 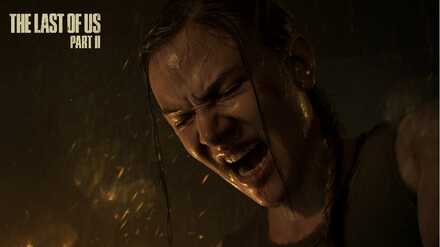 Abby is a new character appearing in The Last of Us Part II (TLoU 2). This page will explain Abby's backstory, voice actor, how old Abby is, as well other information about the character, such as weapons, player skills, and more!

Warning: This page contains major spoilers! Proceed with extreme caution if you have not played the whole game yet.

Final Warning: Major spoilers Ahead! You have been warned!! 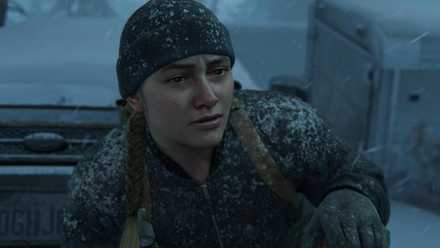 Abby used to be a Firefly member along with her dad, Jerry Anderson, who was the lead doctor set to perform surgery on Ellie during Part 1. We all know what happened to the doctors in the operating room when Joel barged in to rescue Ellie (if you need a refresher - he killed all of them).

This is her reason for getting revenge on Joel and murdering him in cold blood. Her life is much like the others, where they have to do various things in the name of survival, so TLoU2 parallels her with Ellie, who is also set on getting her revenge.

How Long Do You Play as Abby?

For the second half of the game playthrough, you will have to play Abby and learn her story to really understand that her life is more or less the same as Ellie's, where she also has loved ones to care about and protect.

The following chapters are the ones where you will play as Abby: 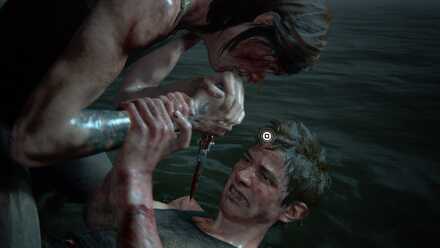 SERIOUSLY, FINAL WARNING! This section contains information that is revealed much later on the game.

The conclusion will happen during the Santa Barbara chapter, where Ellie and Abby meet once again. After The Beach part where Ellie successfully rescues Abby from the Rattlers, they will face off on the beach.

Ellie wanted to finish what she started by killing Abby, but when she is close to drowning Abby on the beach, she remembers Joel's smile, then lets her and Lev leave the beach.

She wanted to end the cycle of revenge by sparing Abby's life. Because if Abby dies, it is most likely that Lev will take upon getting revenge on Ellie, then someone will avenge Ellie's death and so forth. This might be the reason why Ellie lets her live, before going back to the farm.

She didn't live out her life at the farm, she left it.

Register as a member and get all the information you want. (It's free!)
Login
Opinions about an article or post go here.
Opinions about an article or post
We at Game8 thank you for your support.
In order for us to make the best articles possible, share your corrections, opinions, and thoughts about "Abby Anderson: Age, Voice Actor, and Backstory" with us!
When reporting a problem, please be as specific as possible in providing details such as what conditions the problem occurred under and what kind of effects it had.