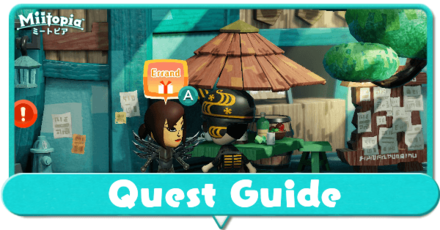 This is a guide on quests in Miitopia for Nintendo Switch. Learn more about the different types of quests available as well as the best quests to complete here!

Available after reaching the Traveler's Hub, Quests are tasks offered by the various travelers that enter the city. Accomplishing quests for these travelers reward you with a variety of goods such as Gold, Equipment, or Grub. New Quests appear in the Traveler's Hub when a real-time day passes, and the Hub can have up to 6 active quest givers at a time.

With the exception of the Main Story Quests, all other Quests are optional and generated at random when a real-time day passes. The quest givers may be different, but the goal of the quest remains the same, which in this case is clearing a temporary dungeon. Below are the types of Quests you may encounter when in the Traveler's Hub: 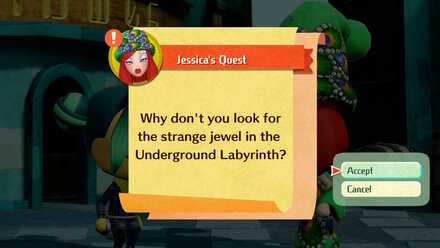 These are the only type of quests that are necessary to finish in order to progress through the game. When you reach The Sky Scraper, you will find that entering it is impossible at first without obtaining the 4 face jewels needed to open the door. When you return to the Traveler's Hub, you will find 4 quest givers who tell you where to search for the jewels. 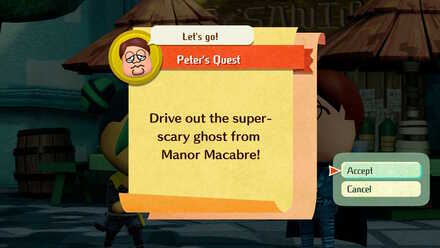 A unique type of quest, the availability of this quest can vary from being available as soon as you unlock Traveler's Hub up to the post game. The quest giver is a Thespian Vampire who asks for help removing ghosts from his/her home. Completing this quest rewards you with the Bat Charm, which allows you to job change into a Vampire. 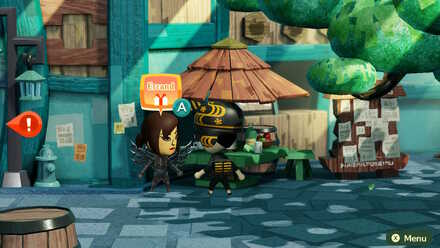 This quest involves delivering an item from the quest giver to a specified person in any of the villages available in the game. Once the item is delivered, head back to Traveler's Hub to report in and claim your reward. This type of quest is good for how little time you need to finish it. 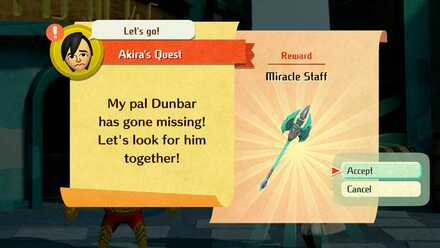 For this type of quest you'll need to save the quest giver's friend located at the end of a temporary dungeon. It's pretty straightforward as quests can be, and the boss is a random monster with the face of the person you need to rescue. 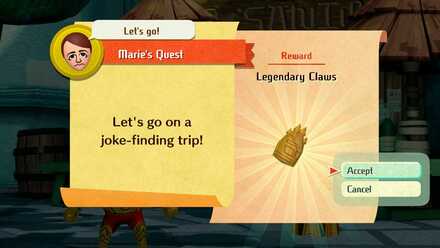 In this type of quest, you'll be escorting the quest giver to the end of a temporary dungeon to do whatever the quest giver needs to do. For the duration of this quest, the quest giver will accompany you as a 5th party member to assist you in combat.

It's important to note that as long as you don't clear the quest yet you can bring this 5th party member to any stage you want in the game including the very difficult Tower of Dread or Tower of Despair, so you can use that to your advantage. 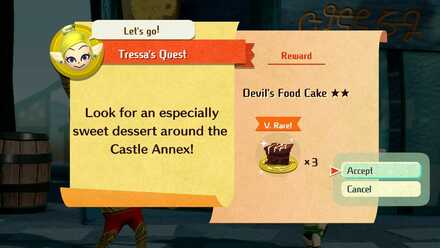 Available whenever the quest giver is the Youngest Fab Fairy, this quest involves escorting the fairy to a temporary dungeon in order to find a sweet treat. After clearing the boss at the end of the dungeon, she'll reward you with 3 portions of Very Rare Grub. 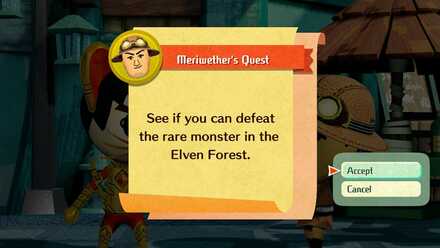 Available whenever the quest giver is the Worried Explorer, this quest involves entering a temporary dungeon inhabited by snurps. The boss for this dungeon can be any combination of Very Rare Snurps, Rich Snurps, or Delicious Snurps, which give a ton of EXP, Gold, or Very Rare Snurp Radishes respectively.

There really isn't a 'best quest' to take so to speak, as ideally you should be doing them all since the rewards are very good. When taking difficulty into consideration though, Errand Quests are the easiest to do since it involves no fighting. Snurp and Grub Quests are a must to take as these offer you the tools you need to power up your party members. 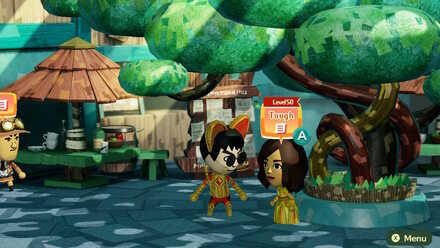 The only time when it's okay to not take a Quest is when the recommended level for doing the Quest is around 8-10 levels higher than your party members, since you'll be having a greatly difficult time trying to clear it. That being said, it can't hurt to try beating the regular enemies in the quest dungeons as well since they offer a considerable amount of EXP as well as higher chances of getting Rare or Very Rare Grub.

Register as a member and get all the information you want. (It's free!)
Login
Opinions about an article or post go here.
Opinions about an article or post
We at Game8 thank you for your support.
In order for us to make the best articles possible, share your corrections, opinions, and thoughts about "Quest Guide: Types of Quests and Best Quests to Complete" with us!
When reporting a problem, please be as specific as possible in providing details such as what conditions the problem occurred under and what kind of effects it had.