Sprinkles: How to Unlock and When to Use | Miitopia Switch 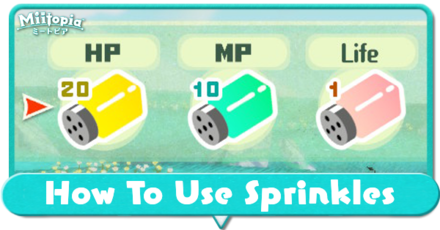 What Are Sprinkles in Miitopia? 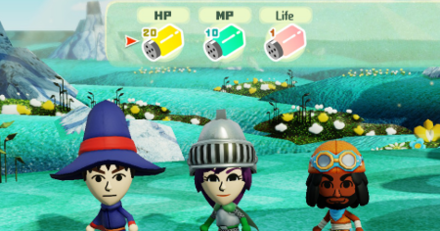 Sprinkles are a special set of items that can be used almost anytime - in between turns, outside of battles, it's up to you. What it does depends on the sprinkle you are going to use - one can recover HP while another revives a KO'd character. Each Sprinkle are replenished after retreating to the Inn. Check our table below to learn more about Sprinkles in Miitopia! 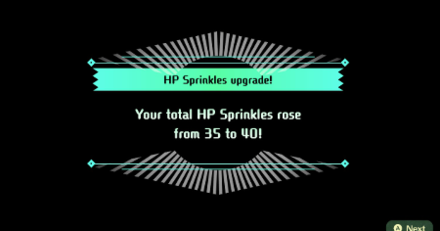 How To Unlock Sprinkles in Miitopia 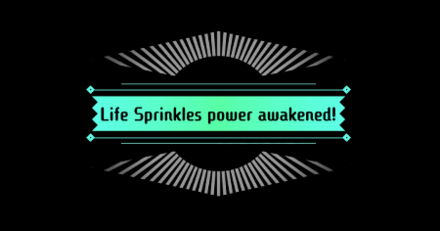 Each Sprinkle will only be unlocked when certain conditions are met. Check our table below to learn more about Sprinkles in Miitopia!

How To Use Sprinkles in Miitopia 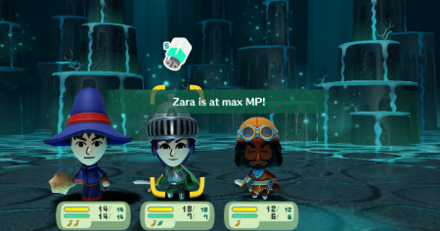 While there is no single tactic when to use the Sprinkles, the best time to use them is preferably towards the latter portion of an area when most of your allies have already consumed a considerable amount of health and MP or needs the quick boost in damage.

Register as a member and get all the information you want. (It's free!)
Login
Opinions about an article or post go here.
Opinions about an article or post
We at Game8 thank you for your support.
In order for us to make the best articles possible, share your corrections, opinions, and thoughts about "Sprinkles: How to Unlock and When to Use" with us!
When reporting a problem, please be as specific as possible in providing details such as what conditions the problem occurred under and what kind of effects it had.