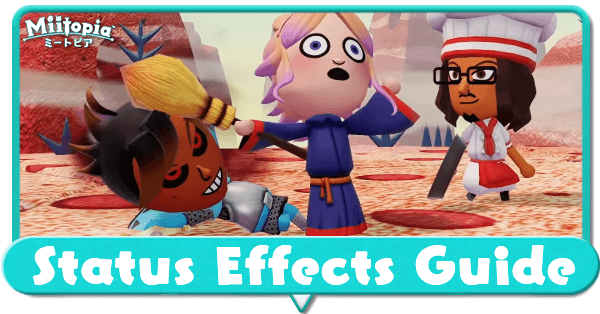 This is a Status Effect guide for Miitopia on the Nintendo Switch! Read on for a list of all Status Effects and a guide on how to recover from status effects!

What are Status Effects? 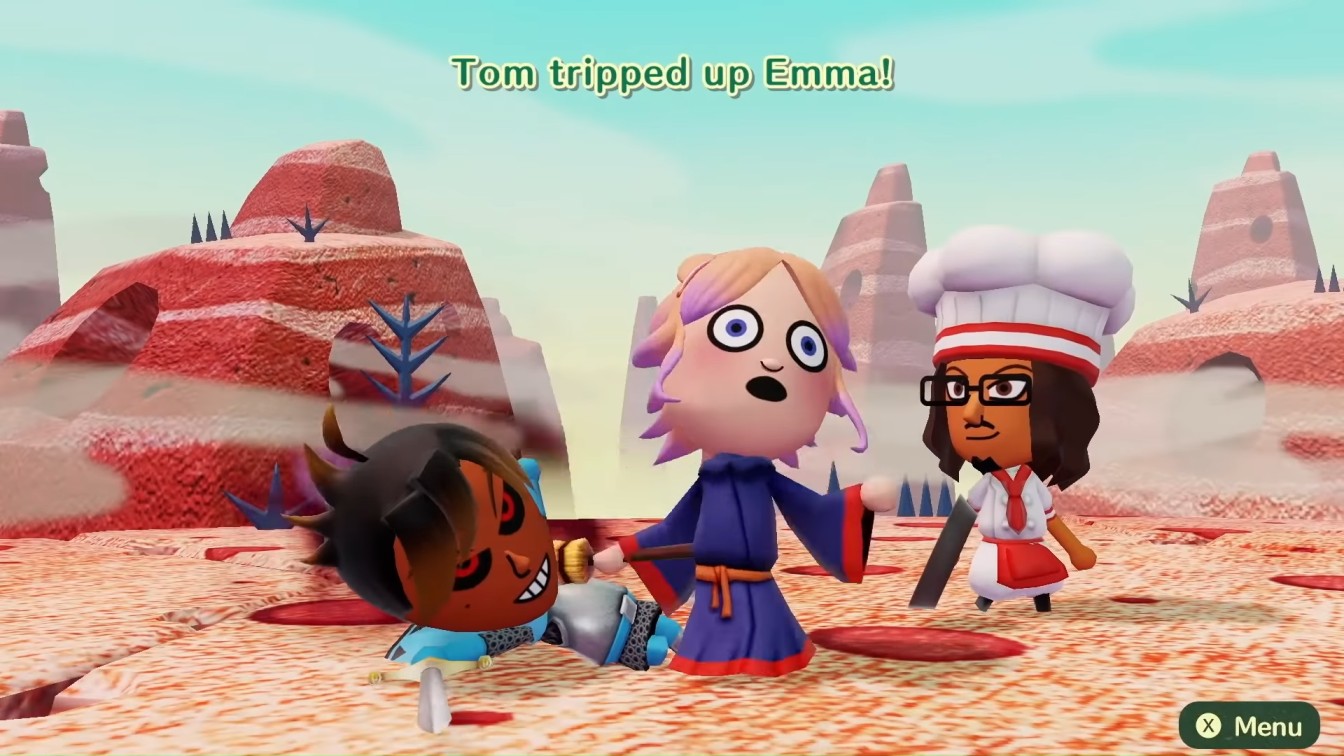 How to Recover from Status Effect 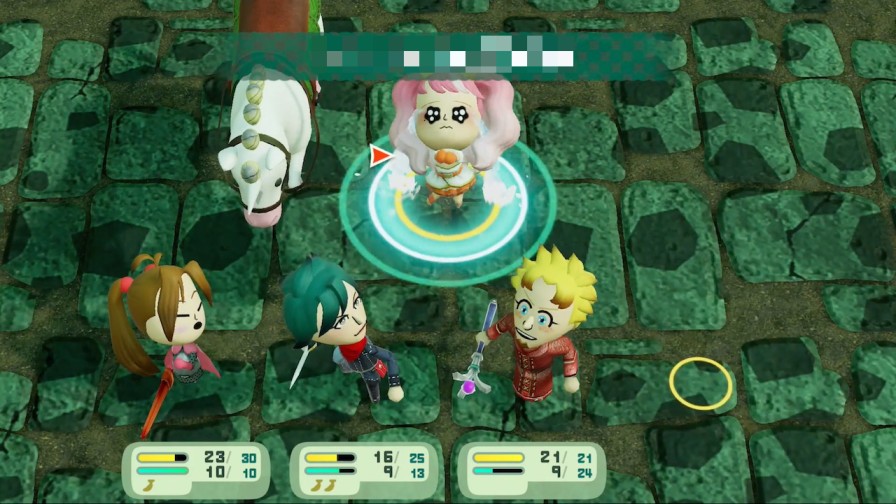 Some Job skills, acquired through leveling up, prevent Status Effects from being inflicted onto the Mii of that Job. For example, the Princess and the Scientist have Skills that prevent the mere infliction of all Status Effects. Below is a list of Jobs with Skills that counter Status Effects, in the order they are available to the player.

Each Mii can only have one status effect active at a time, so players can overwrite a negative status effect with a positive one using Sprinkles and Skills. The Flower and the Imp are especially useful with their ability to inflict statuses which increase damage output.

The Cool and Laid-back Personalities come with respective Quirks that prevent them from being affected by status conditions. They are listed above.

Register as a member and get all the information you want. (It's free!)
Login
Opinions about an article or post go here.
Opinions about an article or post
We at Game8 thank you for your support.
In order for us to make the best articles possible, share your corrections, opinions, and thoughts about "Status Effects Guide" with us!
When reporting a problem, please be as specific as possible in providing details such as what conditions the problem occurred under and what kind of effects it had.