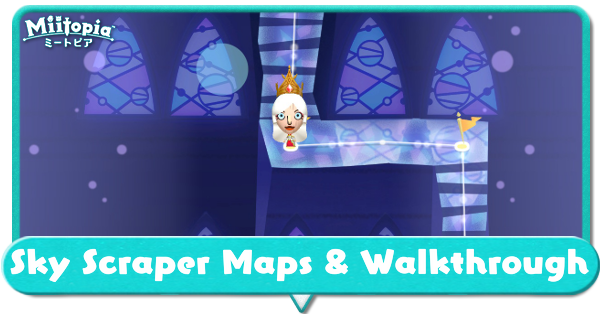 At some point before fully unlocking Sky Scraper, there's a chance that a Vampire will appear in the Traveler's Hub with a quest to clear out Manor Macabre. Complete that quest to unlock the Vampire job, which is a top-tier Job to give a teammate.

Vampire Job: How to Unlock, Skills, and Best Personality

Vampires deal strong damage (both physical attack and magic). Enemies also take damage when they land a physical attack on Vampires. Lastly, Vampires can perform a self-revive when they get knocked out and can even Curse other party members so they do the same.

As with the previous chapters, it's recommended to run the Cat, Warrior, and Scientist, as they deal strong damage and protect the party/themselves incredibly well. 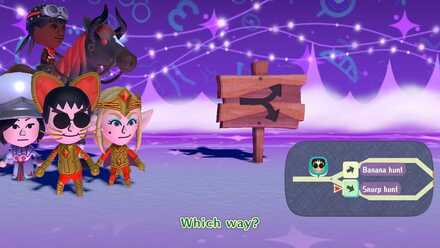 Immediately before the final battle, there is a hidden path to course ㉖. This course has a high chance of encountering 3 Very Rare Snurps, which give out 20K EXP each. The course is very short, so it's recommended to farm EXP through the Very Rare Snurp here. It should be noted that Very Rare Snurps have very high Defense and have a high chance of running away from battle (which takes away your chance at earning EXP), so make sure you can take them down quickly. 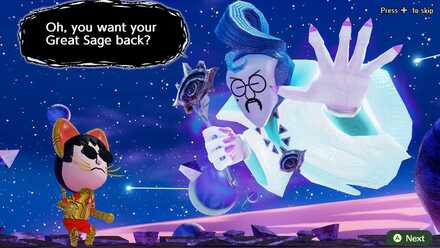 When you reach the end of Otherworld, you'll fight face to face against the Darker Lord. The Darker Lord is a 3 part battle which involves fighting both his hands, and finally his body. You'll be using all 10 party members you have so far and you'll need to divide your forces for each part of the battle. You can learn more on a detailed guide for the fight below:

How to Beat the Darker Lord

How to Beat the Darker Lord: Final Boss Guide

Register as a member and get all the information you want. (It's free!)
Login
Opinions about an article or post go here.
Opinions about an article or post
We at Game8 thank you for your support.
In order for us to make the best articles possible, share your corrections, opinions, and thoughts about "The Sky Scraper / Otherworld Walkthrough (Chapter 6)" with us!
When reporting a problem, please be as specific as possible in providing details such as what conditions the problem occurred under and what kind of effects it had.